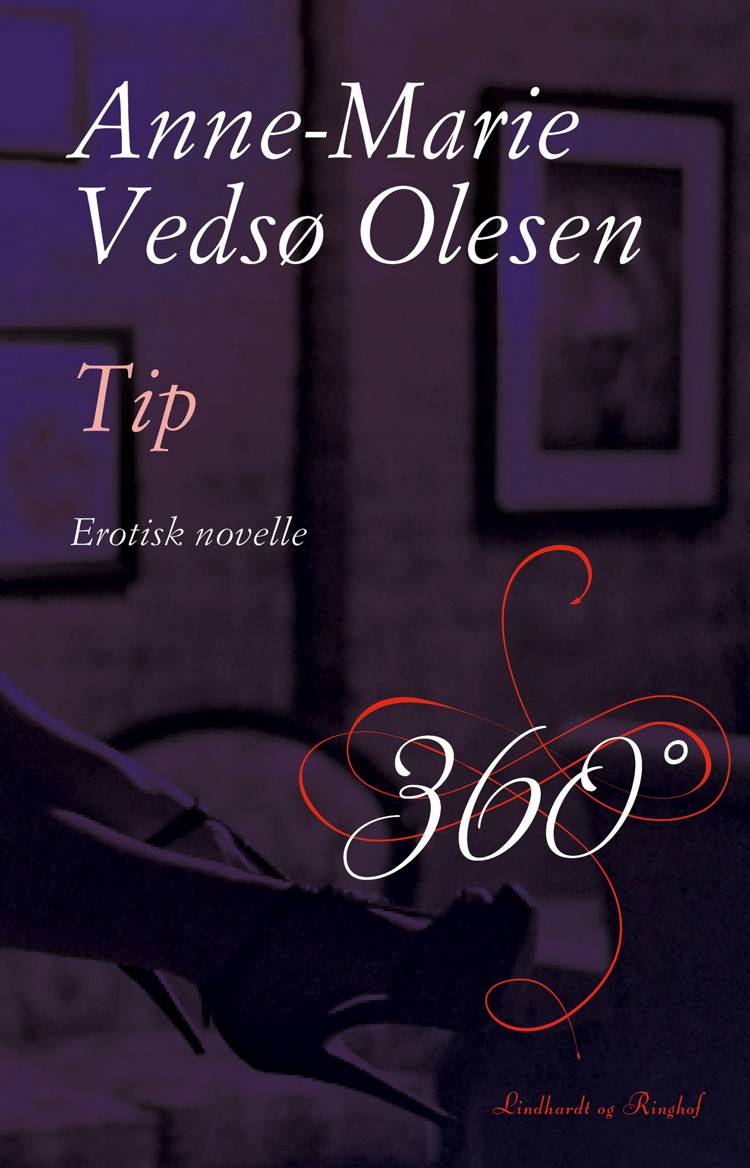 Tip started licking her clitoris. Sweet, unbearable rushes coursed through her quivering spleen. Everything trembled. She consisted only of desire, it was as if nothing existed but her tongue and her impatient, hungry body.''