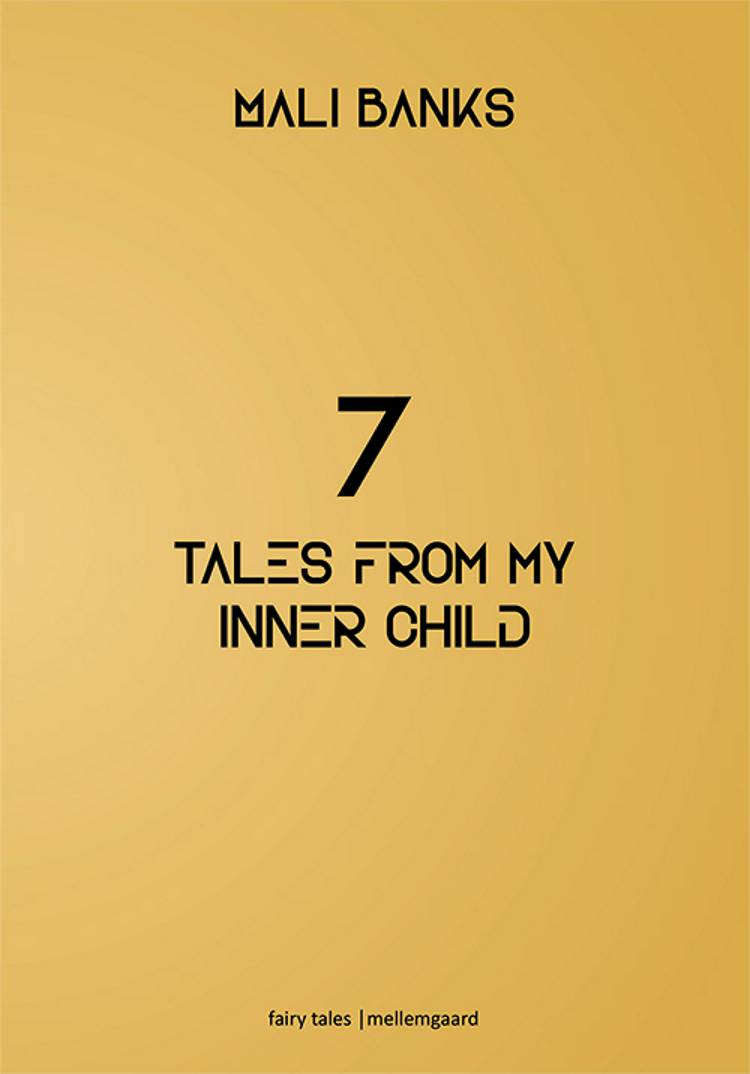 Endnu ingen
anmeldelser
7 Tales From My Inner Child is a modern day fairy tale collection for small children and preteens. The first four stories is a modern day take on fairy tales and are interconnected. Which means that all of the characters lives in the same universe and will cross each other’s paths at one point or another, breaking down the traditional way of telling a story. The next three tales are fables and takes place in different environments, the fables touch on subjects like friendship, love and the ability to accept others no matter what they look like. Om forfatteren Dieudonné Mali Vanguard Caesar Banks, better known as Mali Banks was born in the year 2000 and is a singer, rapper, songwriter, poet and author. The inspiration to 7 Tales From My Inner child came when he read one of the classics like J.K. Rowling’s Harry Potter and the Sorcerer’s Stone. To get more inspiration, Mali also took the time to read few children books published by the singer Madonna.
expand_more