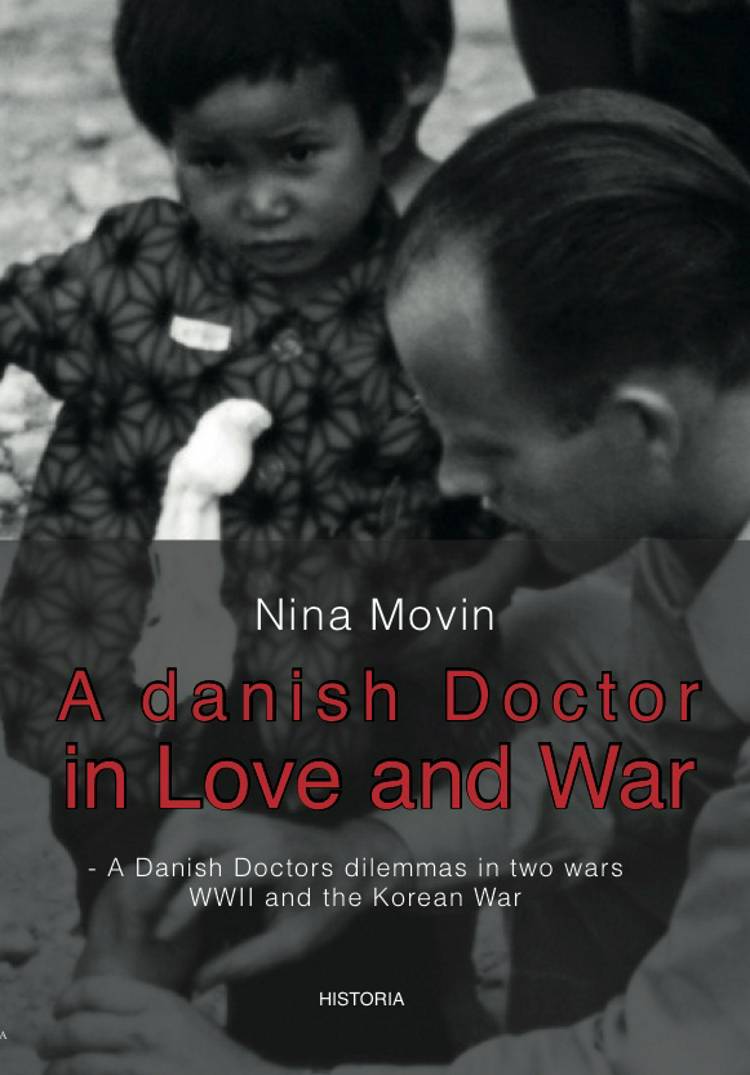 A Danish doctor in love and war Resistance fighter during World War II and aboard the Hospital ship Jutlandia, Korea 1951 af Nina Movin

Endnu ingen
anmeldelser
The purpose of this book is to tell you about Rasmus Movins life during those watershed years. When he as a young doctor joins the resistance movement in Denmark, and in Korea in 1951 where he grows as a doctor and a man. We follow his work as a surgeon behind the front line of the first direct military confrontation between East and West during the Cold War. We thought his life story could be of public interest, because he followed his conscience despite the risks and sacrifices he and his family had to make. Hopefully, the story gives a glimpse into a time of great conflict in the world, but also insights to the conflicts in the life of the individual.
expand_more

A Danish doctor in love and war
af Nina Movin

A Danish doctor in love and war
af Nina Movin