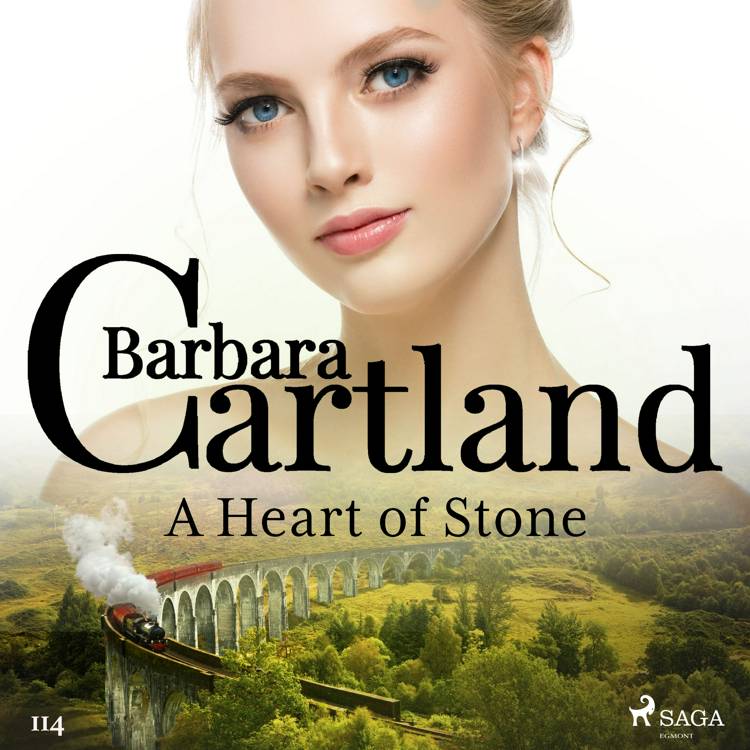 Endnu ingen
anmeldelser
The beautiful Vanora is helping her uncle, Lord Blairmond the distinguished Statesman who lives in London, to write his autobiography, when she has an urgent call from her brother, Ewen, to return immediately to Scotland. He has just become Chieftain of the McKyle Clan and she wonders why he wants her. The McKyles have for years fought with the MacFiles whose Chieftain is the Earl of Glenfile. The Earl has also returned to Scotland because his father is dying and he has been tricked and deceived by two women he has been having affaires-de-coeur with in London. He comes to the decision that he will never fall in love again and trusts no one. Vanora finds when she reaches Scotland that her brother wants her to steal back from the MacFiles the sacred Stone of the Clan McKyle, whose Chieftains have used it down the centuries when they accepted the allegiance of their Clansmen. Ewen has seen that the Earl is advertising for a librarian and thinks that is a good excuse to get his sister into Killdona Castle in disguise. When Vanora refuses to do what he wants, he threatens to have her exiled from the Clan which is something she contemplates in horror. Finally she goes to The Castle, which she finds very different to what she had expected. It is filled with the most marvellous treasures including books she had always longed to feel and read. She saves some of the Earl’s greatest treasures from being stolen and finally as he is so handsome, she falls in love with him. She is certain that, when he knows who she is, he will never speak to her again and drive her away from his castle. How the McKyles get back their Stone and how the Earl and Vanora find real love is told in this exciting and unusual story by BARBARA CARTLAND. Barbara Cartland was the world’s most prolific novelist who wrote an amazing 723 books in her lifetime, of which no less than 644 were romantic novels with worldwide sales of over 1 billion copies and her books were translated into 36 different languages. As well as romantic novels, she wrote historical biographies, 6 autobiographies, theatrical plays and books of advice on life, love, vitamins and cookery. She wrote her first book at the age of 21 and it was called Jigsaw. It became an immediate bestseller and sold 100,000 copies in hardback in England and all over Europe in translation. Between the ages of 77 and 97 she increased her output and wrote an incredible 400 romances as the demand for her romances was so strong all over the world. She wrote her last book at the age of 97 and it was entitled perhaps prophetically The Way to Heaven. Her books have always been immensely popular in the United States where in 1976 her current books were at numbers 1 & 2 in the B. Dalton bestsellers list, a feat never achieved before or since by any author. Barbara Cartland became a legend in her own lifetime and will be best remembered for her wonderful romantic novels so loved by her millions of readers throughout the world, who have always collected her books to read again and again, especially when they feel miserable or depressed. Her books will always be treasured for their moral message, her pure and innocent heroines, her handsome and dashing heroes, her blissful happy endings and above all for her belief that the power of love is more important than anything else in everyone’s life.
expand_more