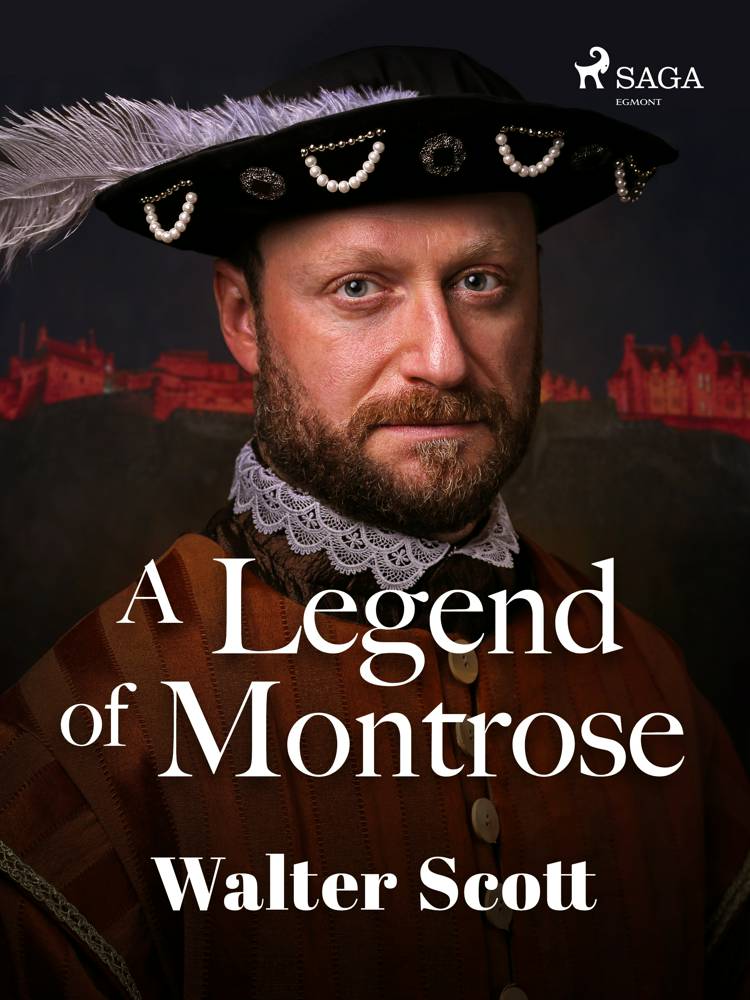 Endnu ingen
anmeldelser
''A Legend of Montrose'' is part of Scott’s ''Waverley'' series and takes place during the English Civil War in the 1640s. Sir Dugald, one of the protagonists, gets involved into a strange and violent conflict, and through a series of vicissitudes and action-packed situations, manages to escape more serious consequences. The rest of the story revolves around a love triangle and the wars between Scottish clans. Mysterious births, political and personal intrigues, as well as memorable character developments and bizarre revelations – all this makes the novel an entertaining and compelling read for everyone.Sir Walter Scott (1771-1832) was a Scottish writer, poet, and historian. A jurist by formation, he was also judge, and an active member of the Highland Society, the Royal Society of Edinburgh and the Society of Antiquaries of Scotland. He also played a major role in bringing the Sturm und Drang literary movement to the United Kingdom, both through translations, but also through his own creations. He wrote numerous well-known historical novels, including ''Waverley,'' ''Rob Roy'', and ''Ivanhoe'', which have inspired countless authors ever since.
expand_more