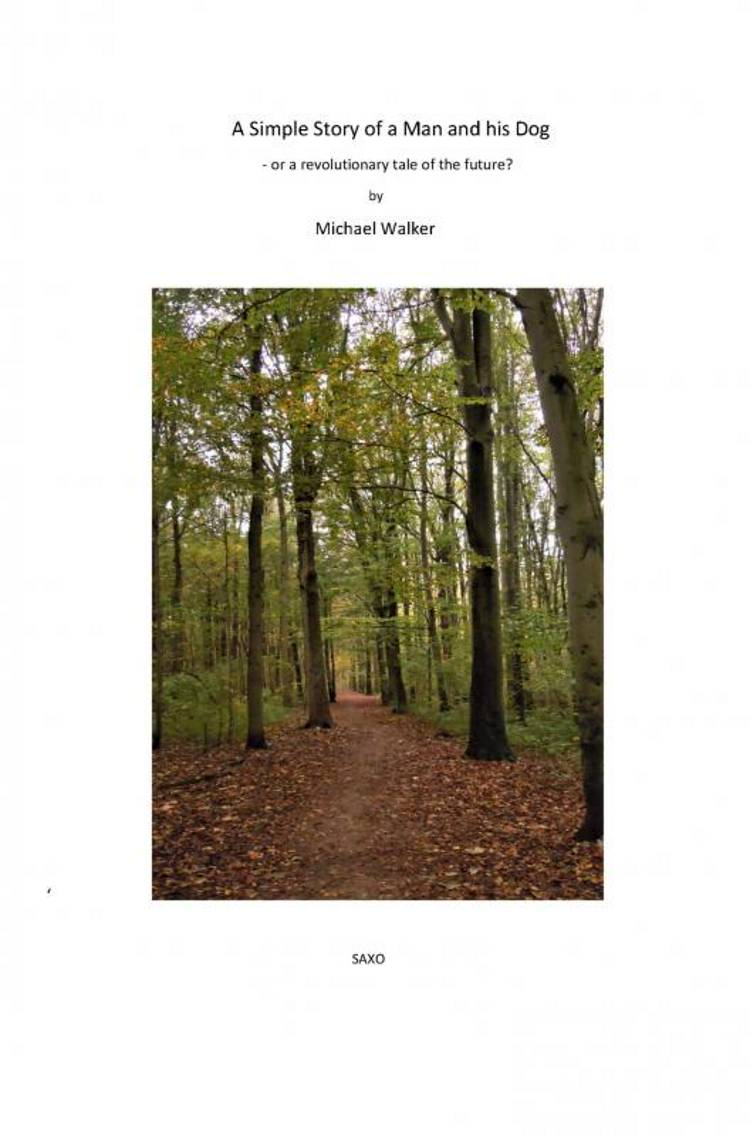 Endnu ingen
anmeldelser
The main character is ''stranded'' in his life, which has turned out a personal failure on all levels. Although he is one of the top ten people, the position has cost him his selfrespect, his marriage, and his former publishing house, which has been turned into a manipulation ''machine'' to favour the powers in command. Then one day he gets the creepy feeling that instead of being the one to decide, he is now the focus of constant surveillance for reasons he can only guess at. And he tries to go back through the past years to find out who is behind, and for what reason, and how much ''they'' know about his secret life behind the no-man's-land and into a nature, left to grow wild by a world , which sees city life as the solution to happiness. But breaking out of a paranoid future is anything but easy, and when he realizes the truth about what is going on behind his back, he makes a crucial decison. The story is a kind of modern Robinson Crusoe and poses the question what kind of future society we want to live in.
expand_more