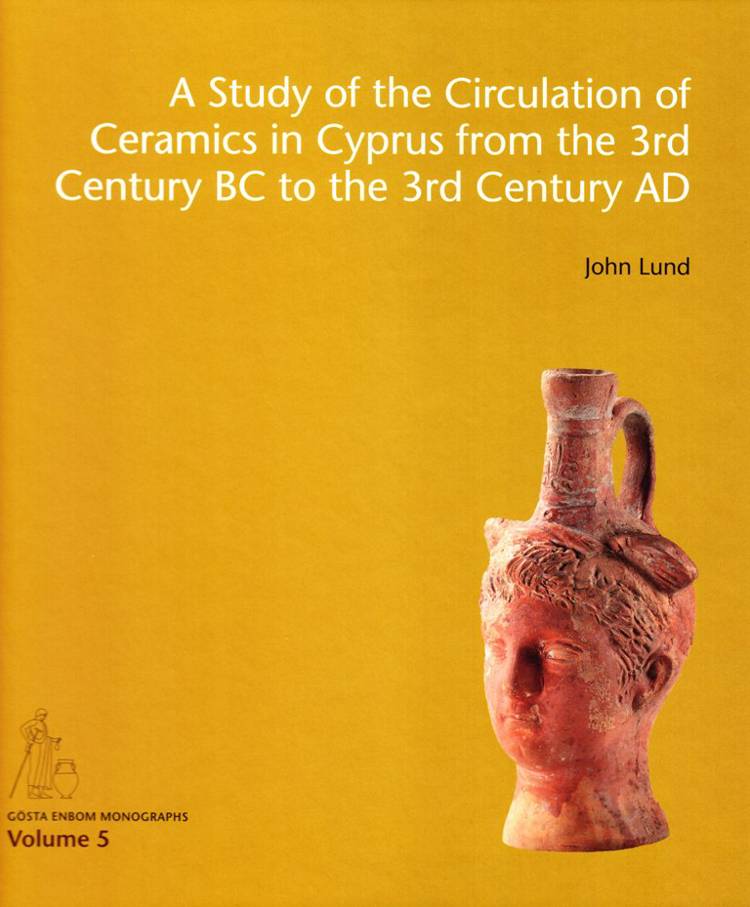 Endnu ingen
anmeldelser
This is the first monograph devoted solely to the ceramics of Cyprus in the Hellenistic and Roman Periods. The island was by then no longer divided into kingdoms but unified politically, first under Ptolemaic Egypt and later as a province in the Roman Empire. Submission to foreign rule was previously thought to have diluted - if not obliterated - the time-honoured distinctive Cypriot character. The ceramic evidence suggests otherwise. The distribution of local and imported pottery in Cyprus points to the existence of several regional exchange networks, a division that also seems reflected by other evidence. The similarities in material culture, exchange patterns and preferential practices are suggestive of a certain level of regional collective self-awareness. From the 1st century BC onwards, Cyprus became increasingly engulfed by mass produced and standardized ceramic fine wares, which seem ultimately to have put many of the indigenous makers of similar products out of business - or forced them to modify their output. Also, the ceramic record gradually became less diverse during the Roman Period than before - developments which we today might be inclined to view as symptoms of an early form of globalisation.
expand_more