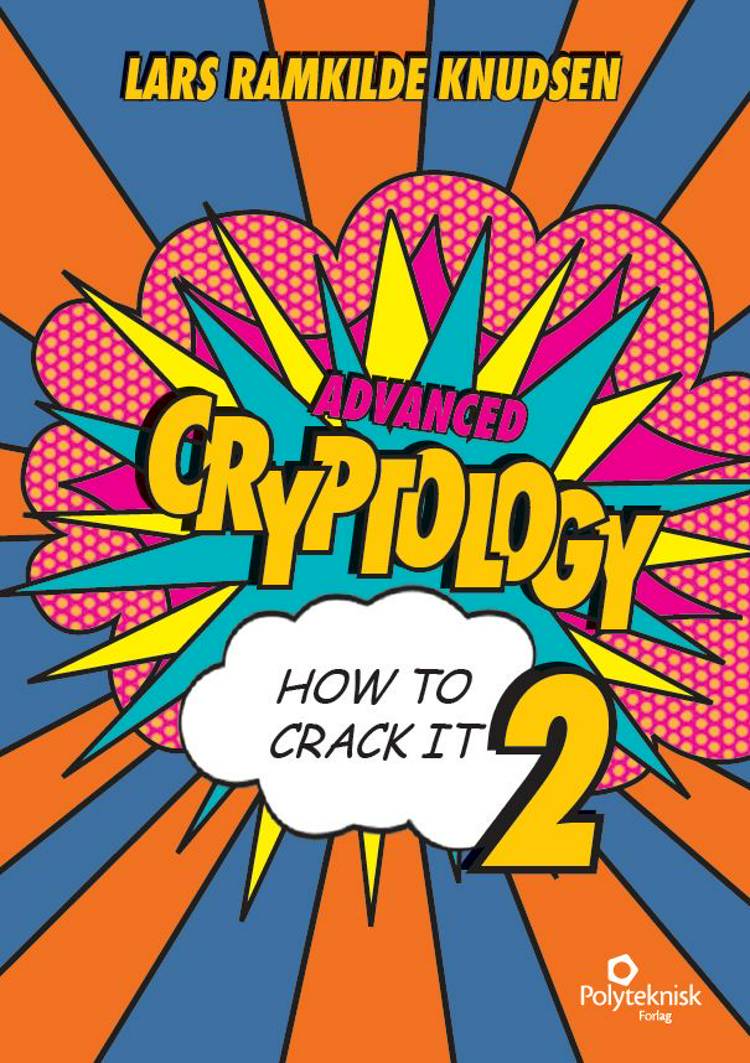 Advanced cryptology how to crack it 2 af Lars Ramkilde Knudsen

``We stand today on the brink of a revolution in cryptography.''
This was the first line of the 1976 article ``New directions in cryptography'', written by the two American scientists Whitfield Diffie and Martin E. Hellman. Many authors would only dream of starting their scientific article like this and one of the best outcomes about this opening is, that they were right.

Today cryptology is an established scientific discipline with conferences held on the topic throughtout the world, and courses on basic cryptology taught in most countries.

We might be standing on the brink of another revolution in cryptography, namely if large quantum computers should be built. More and more researchers seem to think that this will happen in a foreseeable future. These computers will be able to break most of the public-key cryptology used in the world today. It is recommended by many to start the transition from conventional cryptology to the so-called ``post-quantum cryptology'', already today.

This book is based on the author's lecture notes, written for courses taught at the Technical University of Denmark (DTU).

Lars Ramkilde Knudsen has been a professor in cryptology since 1999.
He is the inventor of the cryptographic encryption principle ``dynamic
encryption'' and is one of the co-founders of the Danish cryptology company, Dencrypt.
expand_more