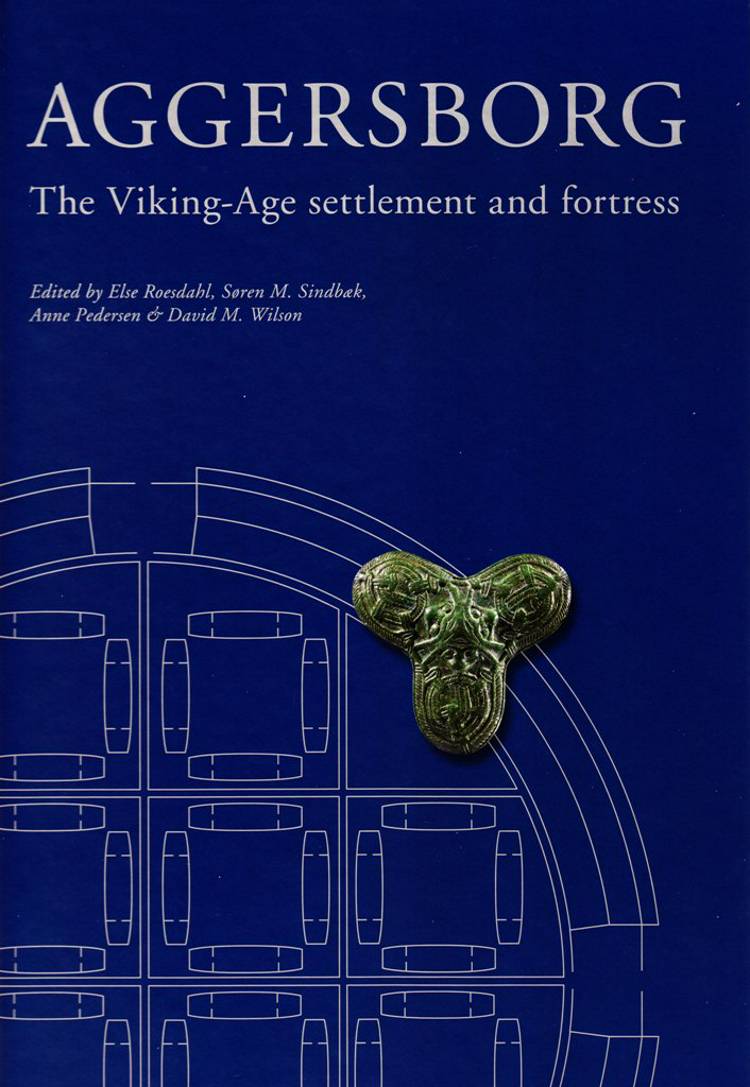 Aggersborg The Viking-Age settlement and fortress

Aggersborg is the largest of the Danish circular fortresses of the Viking Age. Built by the king, Harald Bluetooth, in the second half of the tenth century, it was strategically placed on the shore of the Limfjord. Together with other Danish fortifications it was intended to play a major role in the politics of northern Europe.
The fortress overlaid an extensive Viking-Age rural settlement which was destroyed when the fortress was constructed. The well-preserved remains of buildings and the many artefacts excavated here provided a unique view of the physical and social structure of such a settlement and of its material culture.
The book gives a comprehensive account of the major excavations by the National Museum of Denmark of both the fortress and the rural settlement and places their structures and the objects found within the wider context of the Viking Age. It also sheds important new light on Denmark's history at a time of major cultural and political challenges.
expand_more