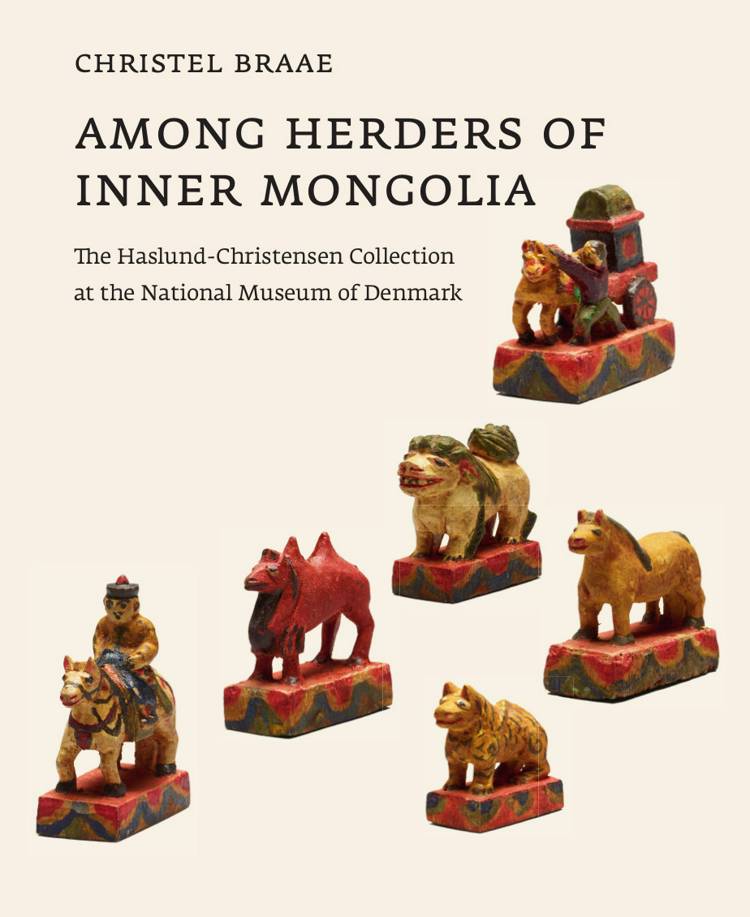 Endnu ingen
anmeldelser
This is a study of a unique collection of Inner Mongolian artefacts at the National Museum of Denmark. They are described, analysed and visually presented in a catalogue of more than 800 items, documenting the daily life of pastoral society in and around the tent, in the herding of the animals, in caravan trade and in hunting, crafts, sports and games, and in ritual life. The objects were collected during two expeditions to Inner Mongolia in the 1930s led by the Danish author Henning Haslund-Christensen, who had many years' experience of travel and expedition life in Mongolia. The book is also a detailed account of the expeditions including their routes, means and measures, as well as the worries and hopes of the participants, their struggles with scientific aspirations, and the conditions for collecting against the backdrop of the Chinese civil war and the Japanese occupation. The First and Second Danish Expeditions to Central Asia took place in 1936-1937 and 1938-1939 respectively. These expeditions were the sole foreign parties with access to the area at the time, and therefore their members were among the few observers of Inner Mongolian pastoral society at a time when information was scant and knowledge of the place fragmented - as is in many ways still the case. Hence, the material objects and data obtained are of great scientific importance in the documentation of the life and material culture of Inner Mongolian herders in the 1930s.
expand_more