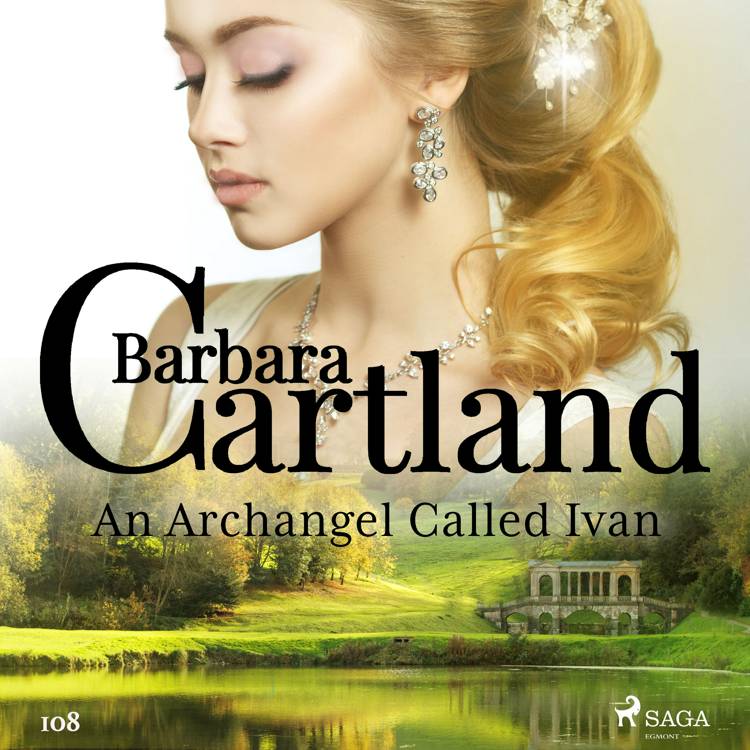 Endnu ingen
anmeldelser
Arliva Ashdown is not only the most beautiful girl in London Society but the richest as she has inherited her father’s huge fortune. At a ball she is giving she overhears two people talking outside the window and she is horrified to learn that, although they are very much in love with each other, the man is telling the girl that the only chance he has of obtaining money for his crumbling house and estate is to marry Arliva. A little later she overhears another conversation between the Countess of Sturton and her son, Simon, who is a rather unpleasant young man Arliva has been trying to avoid. The Countess insists that her son proposes to Arliva as they too need money to upkeep Sturton Castle and, although Simon has no wish to do so, the Countess persists, saying that Arliva will accept him because of his grand title. Disgusted by what she has heard, Arliva makes a dramatic decision. She decides to hide away in the country and see if she can find someone who loves her for herself and not for her money and so she manages to become a Governess to Lord Wilson’s three grandchildren whose parents have been drowned at sea. With great brilliance she leaves her house in London where she is chaperoned by her aunt without anyone realising where she is going and installs herself in Lord Wilson’s house in the country. Here she is able not only to make the children happy with new ideas and activities that no one has thought of before but to drastically change the routine of the household. Suddenly, when she least expects it, she is kidnapped by the Countess of Sturton, who makes her a prisoner in Sturton Castle and she is starved until she can no longer refuse to marry her son. How she is prays fervently that she will be rescued from a terrible fate. How a man, who she thinks is an angel, saves her by what seems to her a miracle just before the day of the wedding. How they both find a happiness that only comes from God and is the love that all people seek, is told in this unusual story by BARBARA CARTLAND. Barbara Cartland was the world’s most prolific novelist who wrote an amazing 723 books in her lifetime, of which no less than 644 were romantic novels with worldwide sales of over 1 billion copies and her books were translated into 36 different languages. As well as romantic novels, she wrote historical biographies, 6 autobiographies, theatrical plays and books of advice on life, love, vitamins and cookery. She wrote her first book at the age of 21 and it was called Jigsaw. It became an immediate bestseller and sold 100,000 copies in hardback in England and all over Europe in translation. Between the ages of 77 and 97 she increased her output and wrote an incredible 400 romances as the demand for her romances was so strong all over the world. She wrote her last book at the age of 97 and it was entitled perhaps prophetically The Way to Heaven. Her books have always been immensely popular in the United States where in 1976 her current books were at numbers 1 & 2 in the B. Dalton bestsellers list, a feat never achieved before or since by any author. Barbara Cartland became a legend in her own lifetime and will be best remembered for her wonderful romantic novels so loved by her millions of readers throughout the world, who have always collected her books to read again and again, especially when they feel miserable or depressed. Her books will always be treasured for their moral message, her pure and innocent heroines, her handsome and dashing heroes, her blissful happy endings and above all for her belief that the power of love is more important than anything else in everyone’s life.''
expand_more 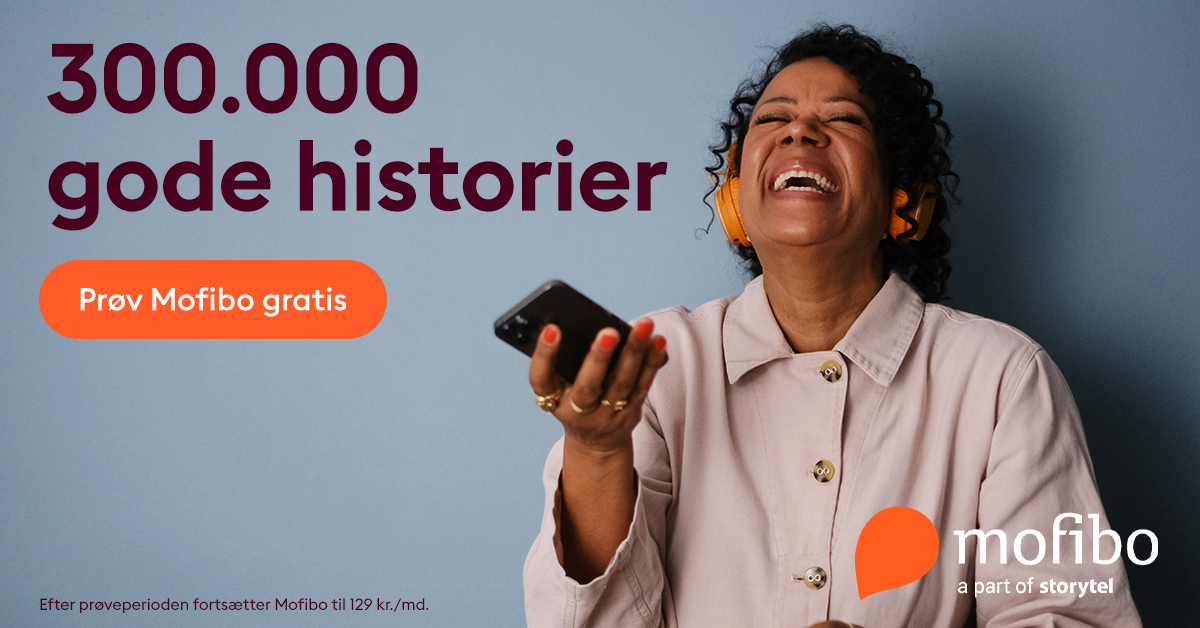