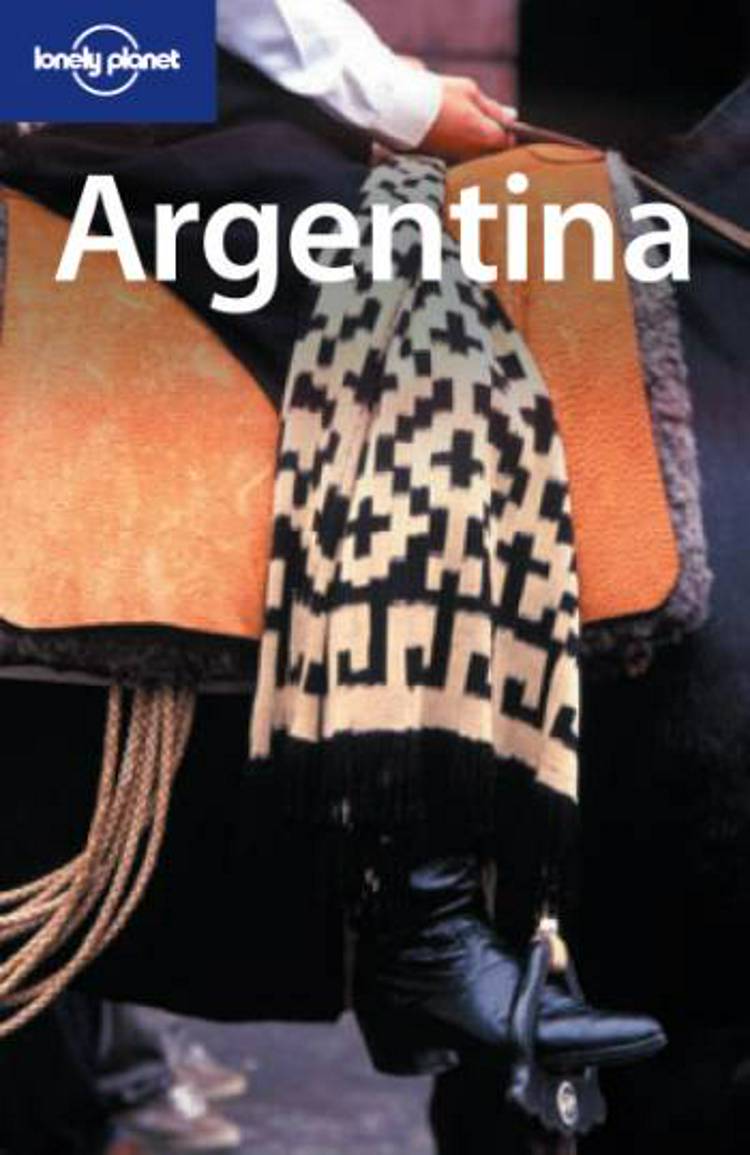 Synopsis
brand-new guide to one of South America´s best travel bargains, formerly covered in the best-selling Argentina, Uruguay & Paraguay includes more colour highlights, suggested itineraries, maps, keyed sites and cultural insights than any other guide coverage includes Chilean Patagonia and side trips to Uruguay an increasingly popular destination, with visitor numbers up by 18 per cent in 2003 just about everything costs two-thirds less than it does in the US (eg, a five-star luxury hotel is USD100 to USD175, a two- or three-star hotel USD25 and a bottle of Argentine wine is about USD6.50). However the economy has stabilized significantly over the last 3 years the film Seven Years in Tibet, starring Brad Pitt, was mostly filmed in Patagonia. about 85 percent of the population is of European origin
expand_more