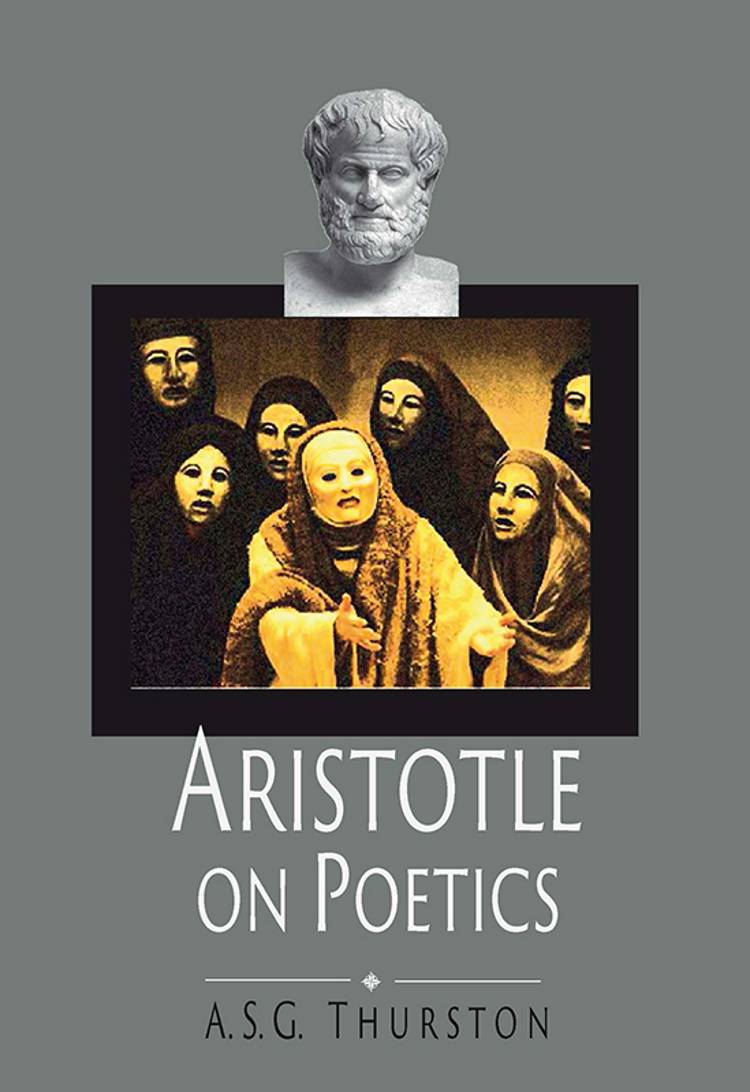 In this refreshingly vivid new translation by A S G Thurston, Aristotle can be seen to be summarising the main principles of aesthetic appreciation in ancient Greece which established the fundamental theory and practice in western art for the following 2,400 years.No one has ever made such a systematic study and full-scale investigation encompassing the entire range of human knowledge as he did. So the Poetics is consequently the first and most important study of this kind in the history of western civilisation. All concepts on aesthetics, which we know today, are rooted in this book.
Today however, Aristotle must be understood on several levels in a complex fashion, as Thurston believes he originally intended it to be. So with the use of today's English words and phrases Thurston presents the Poetics in an accessible way for students of theatre, and for anyone interested in reading Aristotle.

Thurston says:
''I translated and restructured the text in a more reader friendly way - and which I think can also be used to compliment lectures in its parts.''
- Adrian S.G. Thurston
expand_more

Beyond the broomstick
af Morgana Sythove

Making a World of Difference
af Nadja U. Prætorius

Under valkyrie´s wing
af A Skjold