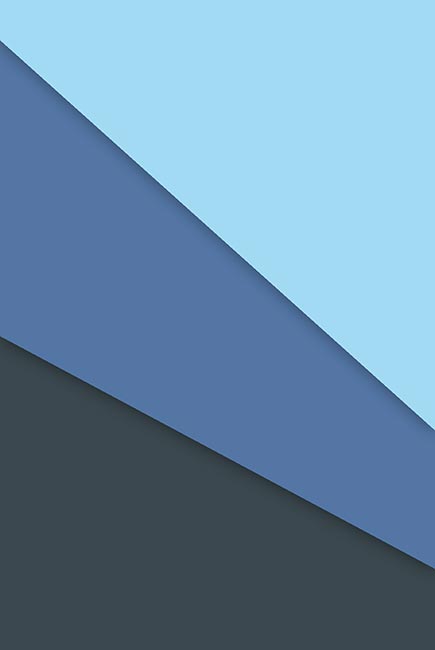 Kingship was perhaps the most important single institution of the Hellenistic period. The enormous territories conquered by Alexander were organized not as a ´demoratic´ Greek republic or a Greek type of ´tyranny, but as a monarchy inspired by the Macedonian Kingdom and Persian Empire....
This volume focuses on the symbolic aspects of the Hellenistic monarchies: what were the values and the ideals in these kingdoms? Were they identical or different in the various Hellenistic states? Were some of them taken over from the Macedonian and Persian Monarchies, or created in the Hellenistic Period?
expand_more