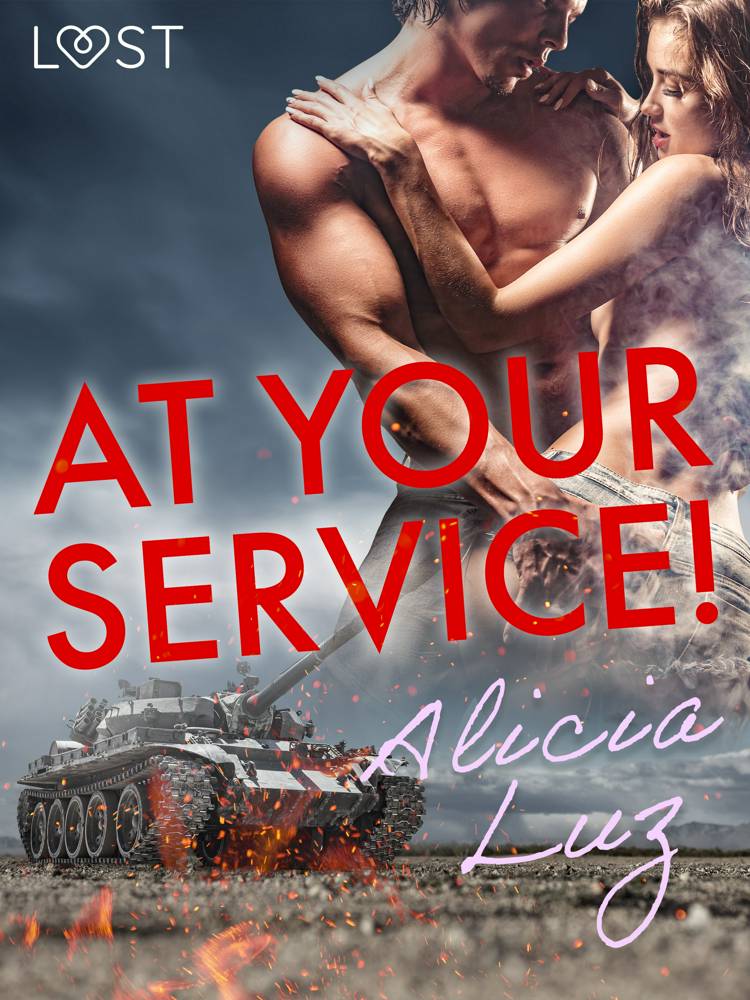 ''All while watching her sleep, I begin to jerk myself off, approaching without making a sound and then gently removing her knickers, which I use to cover her mouth as she opens her eyes. She does not resist. She wants more. Once she is gagged, I grab my rope to tie her hands, arms and the rest of her body.''

A bomb-disposal expert in the army, he is currently on a mission in Mali, where his daily life is filled with shocks of adrenaline and the anguish of possibly losing his life every time, he leaves his room. Though married, and loyal at heart to his faraway wife, he needs violent sex to release the stress caused by his high-intensity work. This also seems to be the case for his colleague, Lana, who sometimes joins him on his morning runs. Between extreme domination and submission, they will push their physical and sensory limits to free themselves of an oppressing everyday life.Alicia Luz is a French romance writer and hypnotherapist. In her early thirties, in search of new and unprecedented sensations, she launched a career in erotica. She enjoys arranging words in such a way that makes the reader dream and fantasize. She also likes putting together shapes and colours to better enthral the reader. Find her on Instagram @alicia.luz.auteure
expand_more