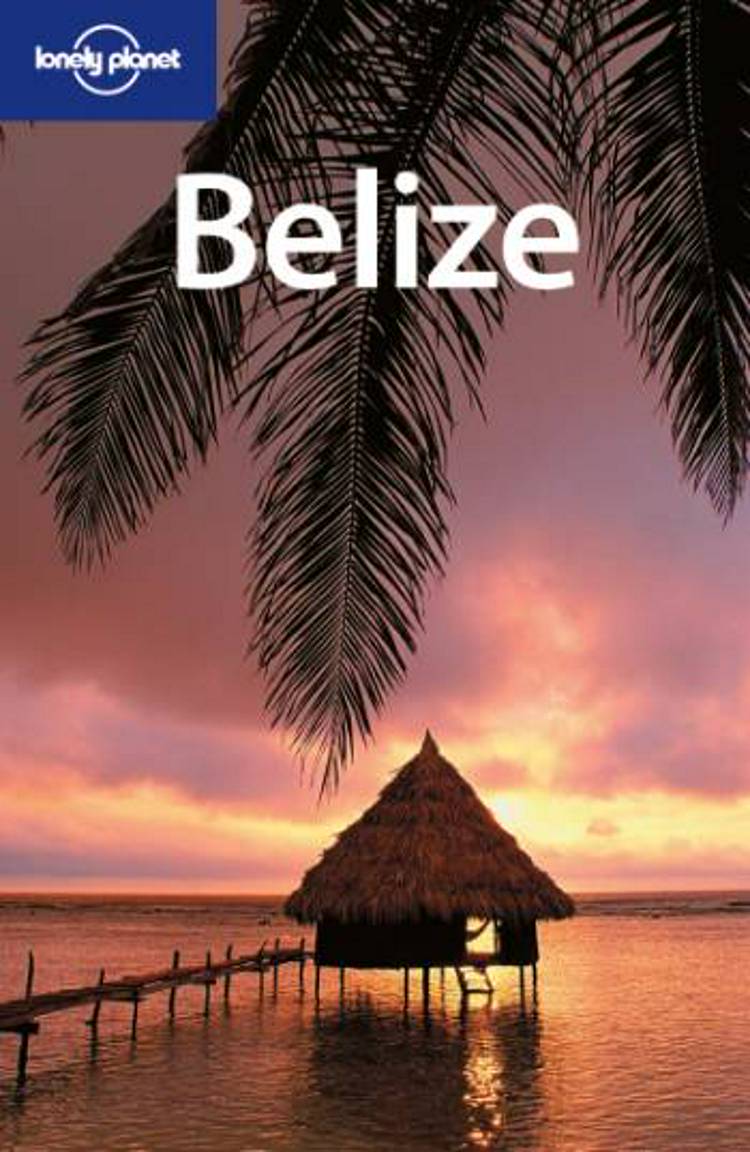 Fascinating ´The Mayan World´ chapter written by a specialist author in-depth coverage of archaeological sites, including cross-border trips to Tikal, Guatemala discover hidden Belize with new itineraries, 40+ maps and insider tips tourist arrivals (over 220,000 annually) set record highs in 2004 English is the official language of Belize, although English Creole, Spanish and other tongues are commonly spoken Belize has 400+ islands in the Caribbean Sea the country (formerly British Honduras) achieved independence in 1981, although Guatemala refused to recognize the new nation until 1992 Guatemala still lays claim to over half of Belize´s territory Belize´s dive sites are famous for their beauty, visibility and variety Belize´s jungle lodges are at the forefront of ecotourism the average temperature is a balmy 70[degrees]F year-round

....you can truly devote yourself to the sun and sea in whatever form takes your fancy - swimming, snorkeling, diving, kayaking, sailing, fishing. Though regular island-to-island transportation is rare, you can (at a price) charter small launches for most hops.
Ease your way into the island life on Ambergris Caye, where comfortable to luxurious lodgings and fine restaurants will pamper you between water activities. Smooth away any lingering symptoms of stress with a few days on Caye Caulker, then head to Lighthouse Reef or Turneffe Atoll for a spell of more remote island life with as much top-class diving, snorkeling and fishing as you can take. Accommodations range from camping on Half Moon Caye to the luxuries of Lighthouse Reef Resort. South of Turneffe Atoll, Tobacco Caye, with a cluster of midrange accommodations, and South Water Caye, with just three lodges, pop their heads up off the barrier reef. Further out is possibly the most idyllic of Belize´s three atolls, Glover´s Reef, with the only true budget resort on Belize´s outer islands as well as a couple of more expensive places. Continue by visiting beautiful reef islands s
expand_more