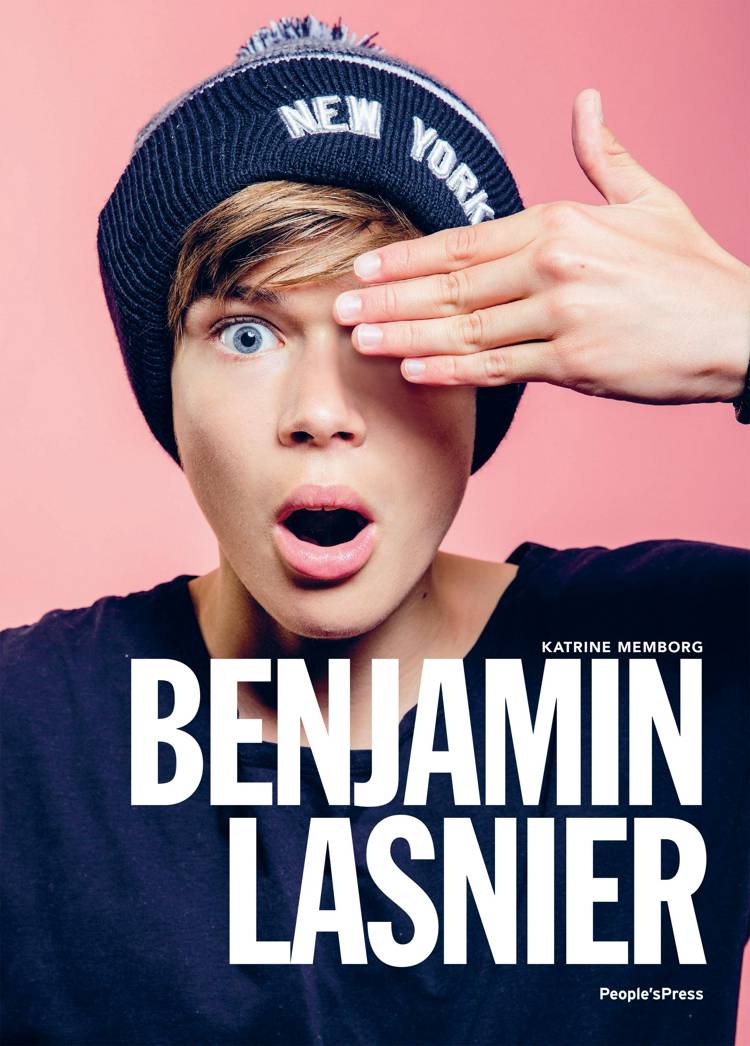 Followed by close to a million people on Instagram, and more than five million on Facebook, Benjamin Lasnier is without a doubt Denmark’s most coveted guy on social media. But what is his secret? How did he get this popular? And most importantly, why did he do it?
This book takes you all up and close to Benjamin the social media whizz, the artist, and the idol, whose fans can be found throughout the whole world. Benjamin shares details about everyday life, love, secrets, future plans, music and dreams – and as an extra treat you get lots of new photos that has never been shown before.
expand_more