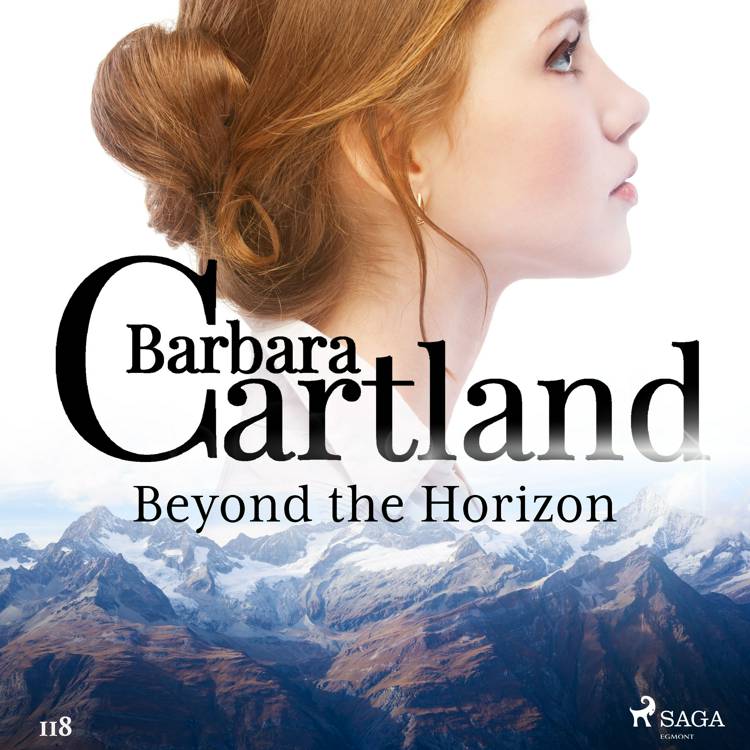 Endnu ingen
anmeldelser
About to leave her school, the Five Oaks Boarding School for Young Ladies, the beautiful but penniless Rosilda Harvey is told by her unsympathetic Guardian that she must take a junior teacher’s job at the school and not come and live with her in the Lake District as she had hoped. Very depressed at her uncertain future, she is unexpectedly offered a position by Sir Andrew Dexter, a handsome but autocratic official of the British Foreign Office, who suddenly appears unannounced at the school. He wants Rosilda to act as chaperone and companion to one of her school friends, Princess Marianne of Montdeaves, as it is his mission to protect her from potential enemies. The Princess is to return to her country high in the mountains in Central Europe immediately and in secret as her life is in danger from determined revolutionaries. Rosilda, the Princess and Sir Andrew set off at once and, after a series of adventures, arrive in the Principality of Montdeaves, which is considered of vital importance to Great Britain and to future peace in Europe. How Rosilda and Sir Andrew eventually manage to bring the headstrong young Princess to safety. And what happens when they finally reach Montdeaves and meet the Ruler, Prince Franz, and a number of suspicious characters is all told in this exciting romance by BARBARA CARTLAND. Barbara Cartland was the world’s most prolific novelist who wrote an amazing 723 books in her lifetime, of which no less than 644 were romantic novels with worldwide sales of over 1 billion copies and her books were translated into 36 different languages. As well as romantic novels, she wrote historical biographies, 6 autobiographies, theatrical plays and books of advice on life, love, vitamins and cookery. She wrote her first book at the age of 21 and it was called Jigsaw. It became an immediate bestseller and sold 100,000 copies in hardback in England and all over Europe in translation. Between the ages of 77 and 97 she increased her output and wrote an incredible 400 romances as the demand for her romances was so strong all over the world. She wrote her last book at the age of 97 and it was entitled perhaps prophetically The Way to Heaven. Her books have always been immensely popular in the United States where in 1976 her current books were at numbers 1 & 2 in the B. Dalton bestsellers list, a feat never achieved before or since by any author. Barbara Cartland became a legend in her own lifetime and will be best remembered for her wonderful romantic novels so loved by her millions of readers throughout the world, who have always collected her books to read again and again, especially when they feel miserable or depressed. Her books will always be treasured for their moral message, her pure and innocent heroines, her handsome and dashing heroes, her blissful happy endings and above all for her belief that the power of love is more important than anything else in everyone’s life.''
expand_more