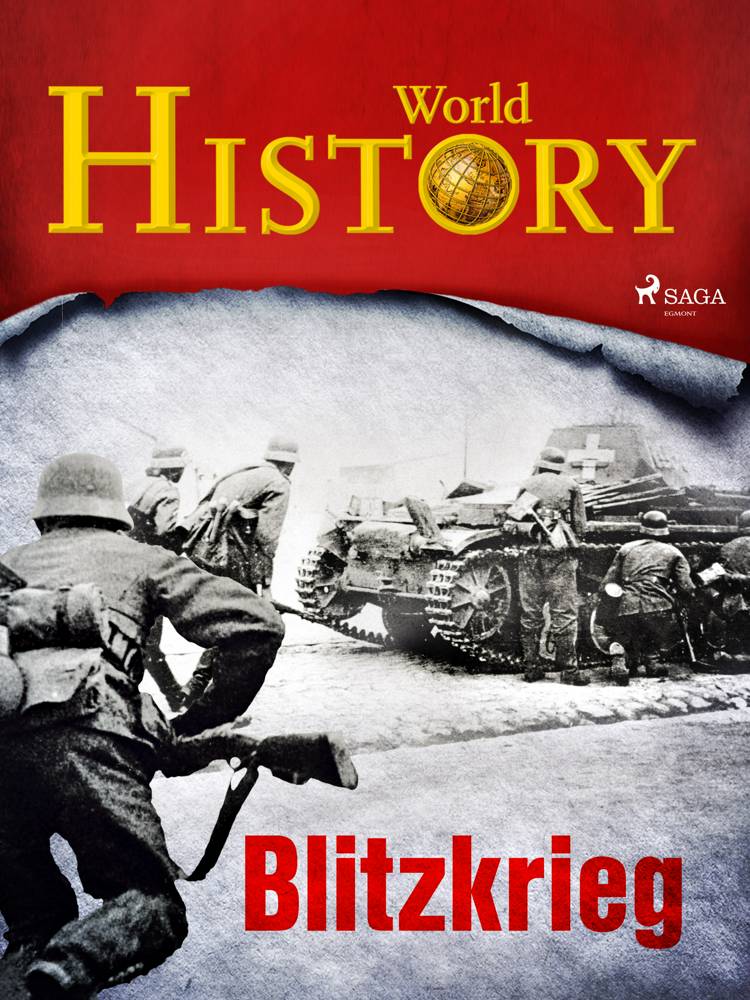 On September 1, 1939, Hitler invaded Poland. The country needed to be subjugated quickly before Britain and France could intervene. Germany’s Panzer divisions proved unstoppable. Backed by the Luftwaffe, they smashed through Poland’s defences, destroying roads, bridges, and radio stations.

The Polish defended valiantly, but were eventually forced to surrender. By 6th of October, Poland was in German hands. In the spring of 1940, the Blitzkrieg rolled through Europe again – within a few months, all of France, Belgium, Holland, Denmark, and Norway fell. But when Hitler attacked Britain, he discovered the British were tougher than expected.

This issue of bringing history to life tracks the Germans’ early advances to discover how a relatively small nation could take a continent by storm.World History invites you on a fascinating journey to bygone eras, allowing you to explore the greatest events in history. Take a trip back in time - to the frontlines of World War II, to the Viking raids, and the religious rituals of Ancient Egypt. World History is for everyone who would like to know more about the exciting and dramatic events of the past.
expand_more