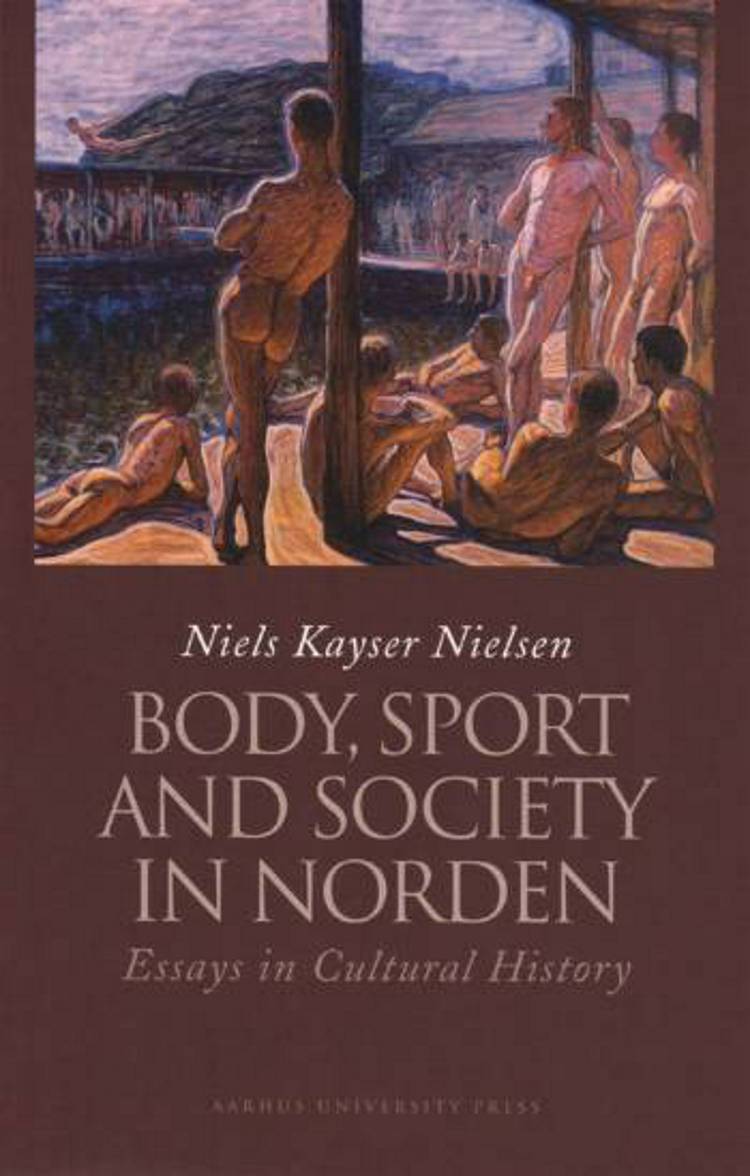 Endnu ingen
anmeldelser
It has been said that democratic populism is Scandinavia's gift to the modern world. But the critical role that sport has played in the development of this particular form of society has gone largely unremarked. In these ten essays, Niels Kayser Nielsen analyses how the growth of physical culture in the regions has both reflected and contributed to the parallel rise of Scandinavian nationalism during the last two hundred years. Along the way, Kayser Nielsen uses contemporaneous travel journals and poetry to show how cultivation of the body began to factor into educational projects in the late 18th century. He explores how four Nordic artists painted ''the new body'' in the early 1900s and explains why the 1912 ''Sunshine Olympics'' in Stockholm is a pivotal moment in the cultural history of sport. He also describes how athletics provided Scandinavian workers and peasants in the 20th century with a level playing field, as it were, on which they could compete as equals with members of the aristocracy and bourgeoisie, and he examines the ways sports halls today promote the consensus thinking and conformity that are hallmarks of the Scandinavian character.
expand_more