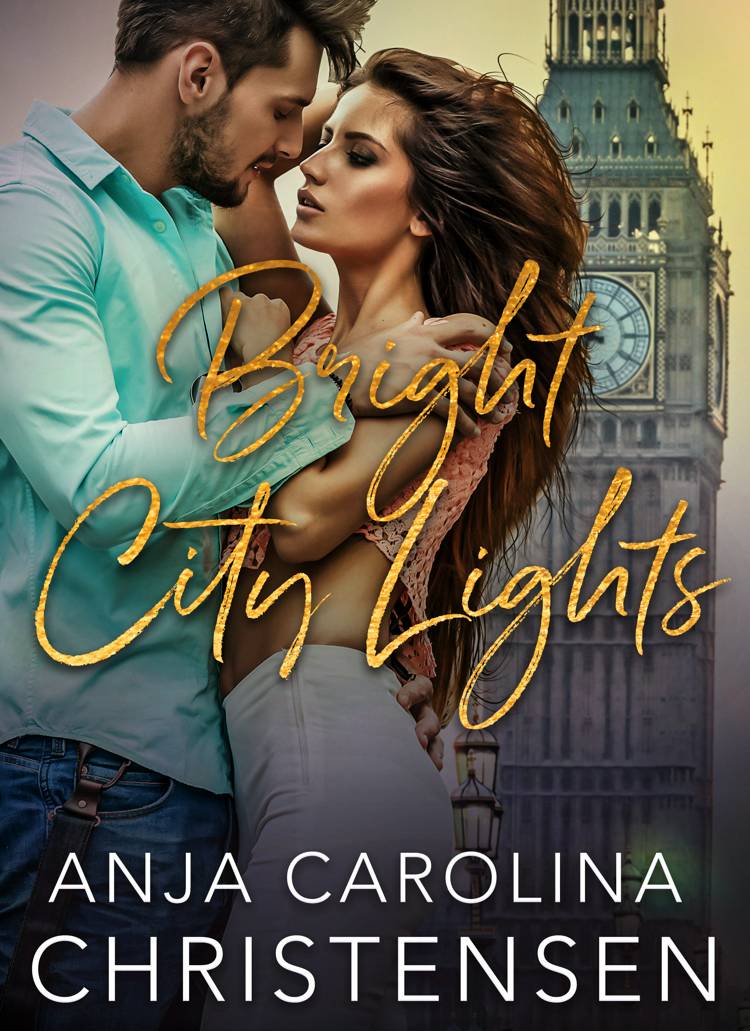 Endnu ingen
anmeldelser
Anna: I never imagined that moving to London would change my life so profoundly. I had it all: A solid long-term relationship and a thriving author career. All of that changed when I met Robert Masters. Rob was my celebrity dream crush, and the way he turned my world upside down was a story wilder than the ones I earned a living writing. Rob: I had everything I’d ever wanted. My acting career had skyrocketed, and I was starring in big Hollywood Blockbusters. The only nuisance in my life was not being able to go to a club without being blinded by the bright lights of the paparazzi's. Then I met her. Until now, I didn’t know she’d been missing from my life. Only problem was, her boyfriend was an old acquaintance. However, I believed I could make her happier than her dirtbag of a boyfriend, so why not try?
expand_more