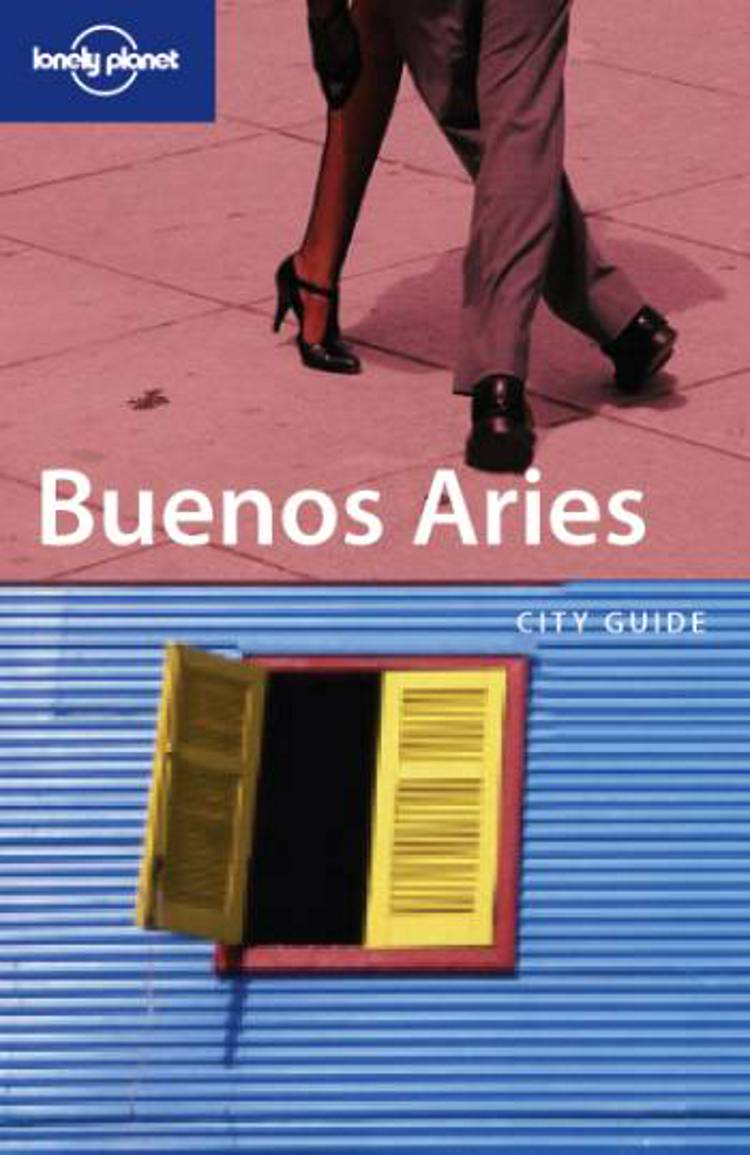 Local author reveals the hottest bars and clubs, trendy restaurants, new shops and unique hotels. Features extra coverage on popular side trips into Uruguay the ´Paris of South America´. Buenos Aires annually attracts 6.5 million visitors. Buenos Aires gets its name from the breezes that sweep in over the Rio de la Plata. The city´s residents, portenos (literally ´residents of the port´) are known for being proud or downright arrogant. The tango started in the city´s brothels in the late 19th century. The neighbourhood La Boca has the city´s most colourful houses and is the birthplace of the legendary Boca Juniors soccer (football) team. Buenos Aires has one of the highest rates of plastic surgery and psychotherapy in the world.

Cheer at a heart-racing soccer match then tango till dawn at a steamy milonga. People-watch from a century-old café and feast on the most succulent beef imaginable. From the most authentic parrillas to the hippest shopping streets, our native-born author un-covers all the local secrets. Get the inside scoop with this smart, stylish guide to the ´Paris of the South.´

EAT, DRINK & BE MERRY - tips on Argentine beef and wine from our local food guru, and the best spots to indulge.
STAY IN STYLE - art-studded walls, tango lessons, nude rooftop sunbathing... lodgings to suit every taste!
SHOP TILL YOU DROP - where to get the best deals and only-in-BA souvenirs, from the San Telmo Antiques Fair to trendy Palermo Viejo boutiques.
TALK THE TALK - Argentine Spanish section includes coverage of lunfardo, BA´s unique slang.
GO BEYOND CITY LIMITS - Excursions chapter includes getaways to laidback Montevideo and the spectacular Iguazú Falls.
expand_more