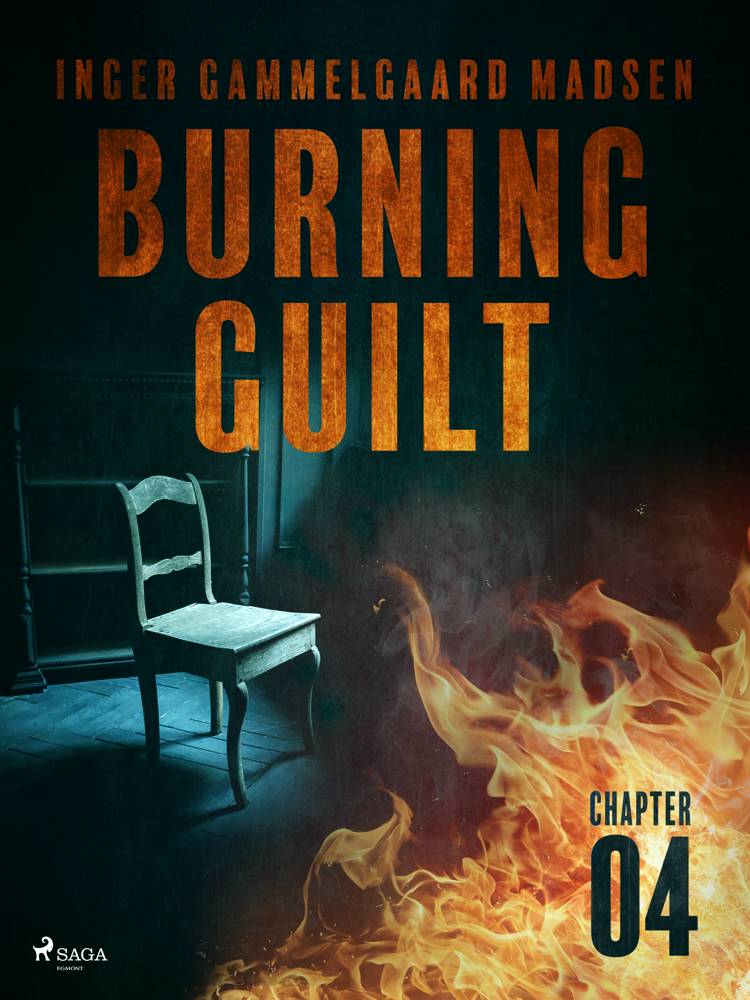 Endnu ingen
anmeldelser
The Independent Police Complaints Commission has no leads. But after interrogating Johan Boje’s wife and colleagues, Roland Benito is convinced the cop was not a faithful husband. The murderer may have had other motives than those they are working with. They interrogate Johan Boje’s son, Lukas, who was closer to the murder than previously assumed. The investigation takes a new turn when Anne Larsen seeks out Rolando. She tells him what she discovered, and that she suspects that Johan Boje’s interest in the fire was personal.Inger Gammelgaard Madsen (born 1960) is a Danish author. Madsen was originally a graphic designer. She debuted with the crime novel, ''Dukkebarnet'' in 2008, and has since written several books of the same genre. Among these are ''Drab efter begæring'' (2009), ''Slangens gift'' (2014), ''Dommer og bøddel'' (2015), ''Blodregn'' (2016) and ''The Cleaner'' (2019).
expand_more