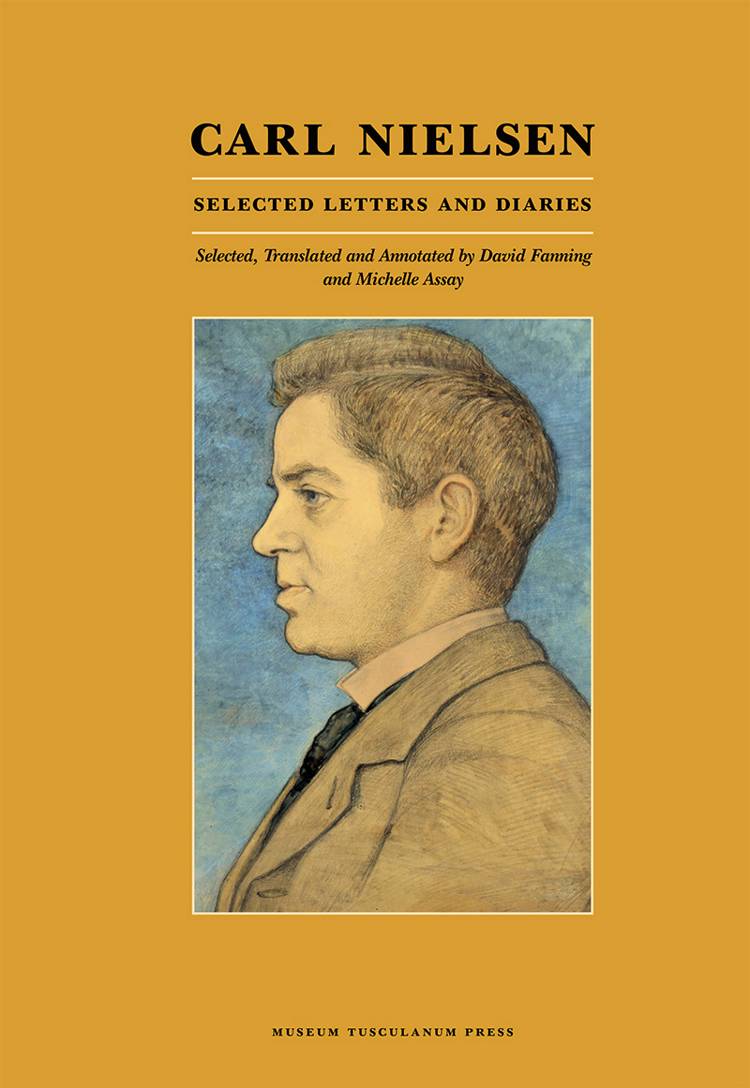 Glimrende bogifølge 1 anmelder
To all appearances Carl Nielsen’s life was the embodiment of a Hans Christian fairy-tale. Born in a village on Denmark’s central island of Funen, he rose to become his country’s unchallenged national composer and a vital renewing force in the twentieth-century symphonic tradition. His music spans the eras of Nordic late-Romanticism and international modernism – he showed his first symphony to Brahms, and his sixth and last was composed at the same time as Shostakovich’s first.Nielsen’s letters, few of which have been previously translated, enshrine his charming yet fiery personality as vividly as his music. They take us from intense adolescent infatuation, through encounters with new music and art on extended European journeys, and the ups-and-downs of professional life as a violinist and conductor at Copenhagen’s Royal Theatre. They tell the story of his repeated attempts at international breakthrough, of his struggles to articulate his musical philosophy, of his carefully honed contributions to the Danish national song tradition, of the marital crisis that accompanied his greatest symphonic masterpieces, and of his continued creative explorations as he strove to remain true to his ideals in a changing world.
expand_more