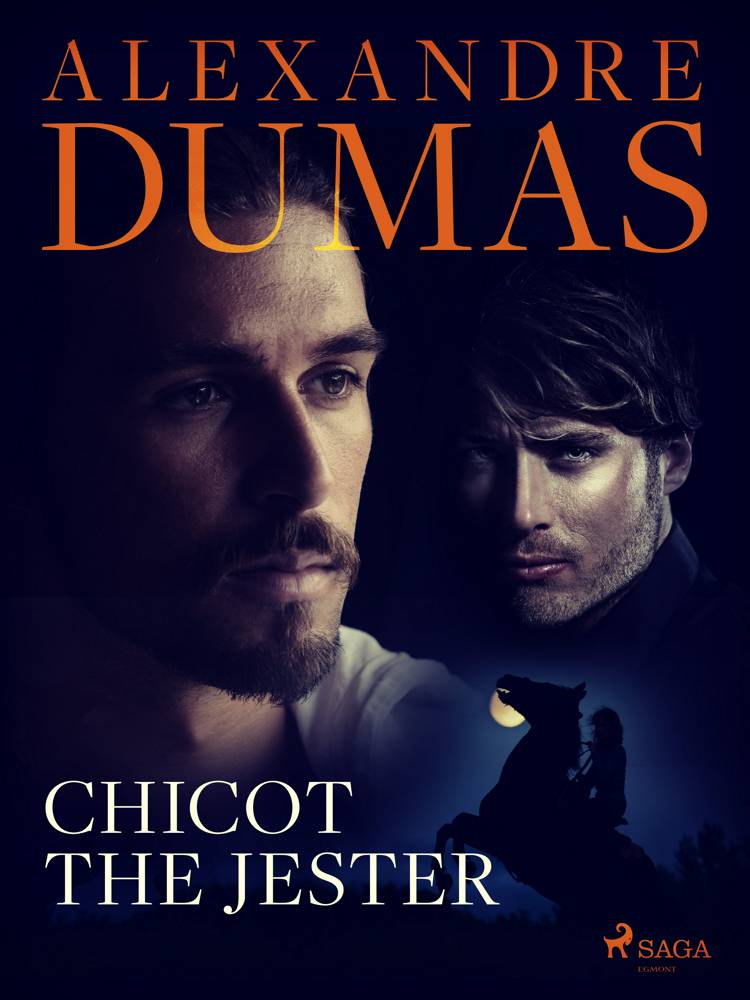 Every King needs a wily advisor. For Henry III of France, it’s Chicot the Jester. Quick witted and a pro at manipulation, Chicot must use all his skills to keep the King (and himself) at the top.

The second of Dumas’ ''Valois Romances'', this novel continues the saga of the powerful Valois dynasty. Intertwined with Chicot’s story is that of Bussy d'Amboise, a gentleman who has fallen for a married woman. With these parallel plotlines, Dumas offer up plenty of cliffhangers, political skullduggery, and secret assignations.

''Chicot the Jester'' is a great read for fans of courtly intrigue, such as Netlix’s ''The Crown'' or Hilary Mantel’s ''Wolf Hall'' trilogy.Alexandre Dumas (1802 - 1870) was a hugely popular 19th Century French writer. Born of mixed French and Haitian heritage, Dumas first rose to prominence in Paris as a playwright, but later gained international fame with his historical fiction. Often co-authored with other writers, these stories wove together swashbuckling adventure, romance, and real events from France’s past. Among the best known are ''The Three Musketeers'', and its sequels ''Twenty Years After'', and ''Le Vicomte de Bragelonne: Ten Years Later''. Set across four decades, this trilogy follows the rise of the dashing D’Artagnan—from hot-headed soldier to trusted captain under Louis XIV.Dumas’ other novels include ''The Count of Monte Cristo'' and ''The Black Tulip''. His works have been adapted into more than 200 movies, including The Man in the Iron Mask starring Leonardo DiCaprio.
expand_more