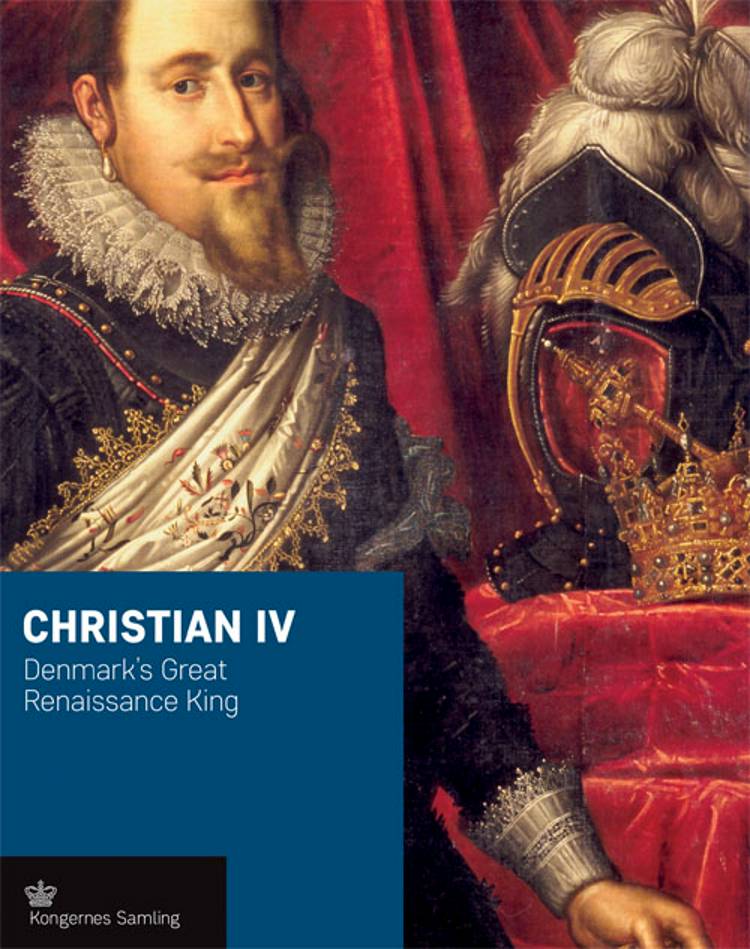 This book tells the story of Christian IV, who became King of Denmark and Norway when he was only 11 years old. He ruled for all of 60 years, and he was responsible for the construction of a number of Denmark’s most beloved buildings, particularly in Copenhagen. When he died, he left behind a kingdom that had been impoverished by war and excessive taxation and had permanently lost its earlier status as a major European power. Nevertheless, he was considered a brave hero and martyr by generations that followed him, and he has gone down in history as the greatest king Denmark has ever had.
The book is part of the Crown Series, a series of small books on the Danish monarchy and related subjects published in cooperation with the Royal Danish Collection.
expand_more