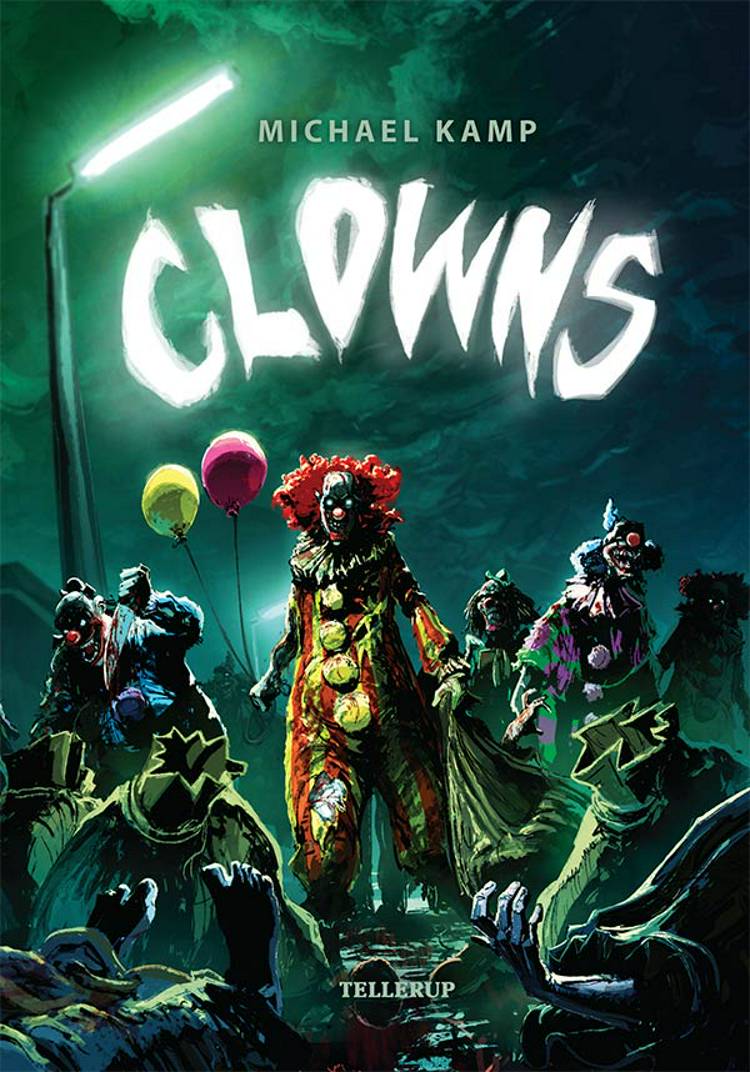 Endnu ingen
anmeldelser
The creepy clown epidemic began when I was 12 years old. Creepy clowns roamed neighborhoods at night, terrifying the population. At first it was only in the U.S. Soon it spread, turning into a global craze. The wave of clown sightings even reached all the way to Denmark. Every day, the papers ran stories about clowns scaring people. Of course, the vast majority of creepy clowns were just pranksters in costumes. But not all of them. Not in Ullerup.
expand_more

Battle Royal #3: Back to Back
af Michael Kamp