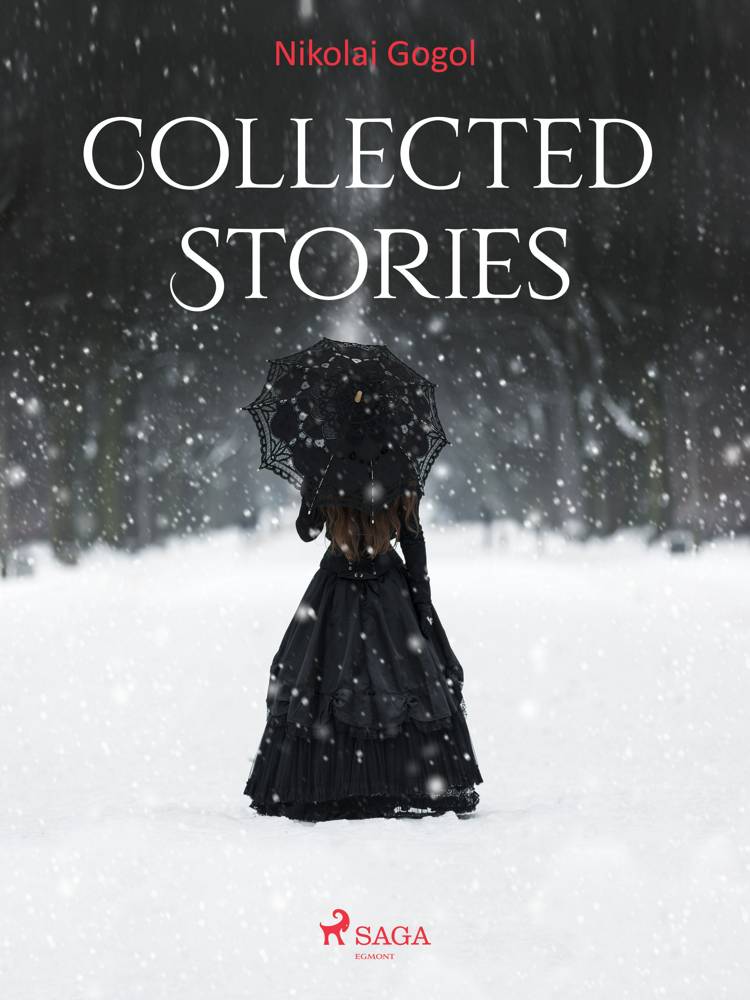 Endnu ingen
anmeldelser
Teeming with dark humour, supernatural elements, and hard-to-believe situations, Nikolai Gogol’s ''Collected Stories'' is a highest form of short story fiction. With stories like ''The Mantle'', ''The Nose'', and ''The Viy'', the author’s attention focuses upon the satirical and nonsensical. Obsessions and schizophrenia run free in the stories, answering the social pressures and crisis of identity. Another important element is the praise of Russian folk tales and the supernatural, making the collection the perfect read while sitting in a dim-lighted room at midnight.Nikolai Vasilievich Gogol (1809-1852) was one of the best known realist writers in Russia. Acknowledged as one of the forerunners and best practitioners of the short story genre alongside Pushkin, E. T. A. Hoffmann, and Nathaniel Hawthorne, Gogol’s boundless ambition and penmanship proved remarkably fertile. His writing was largely marked by his own troubles in life, the culture and folklore of his native Ukraine, social issues, and the problematic relationships between people. Gogol’s most famous works include the novel ''Dead Souls'', the horror novella ''The Viy'', as well as the short story collections ''Evenings on a Farm Near Dikanka'' and ''Mirgorod''.
expand_more

May Night, or the Drowned Maiden
af Nikolai Gogol