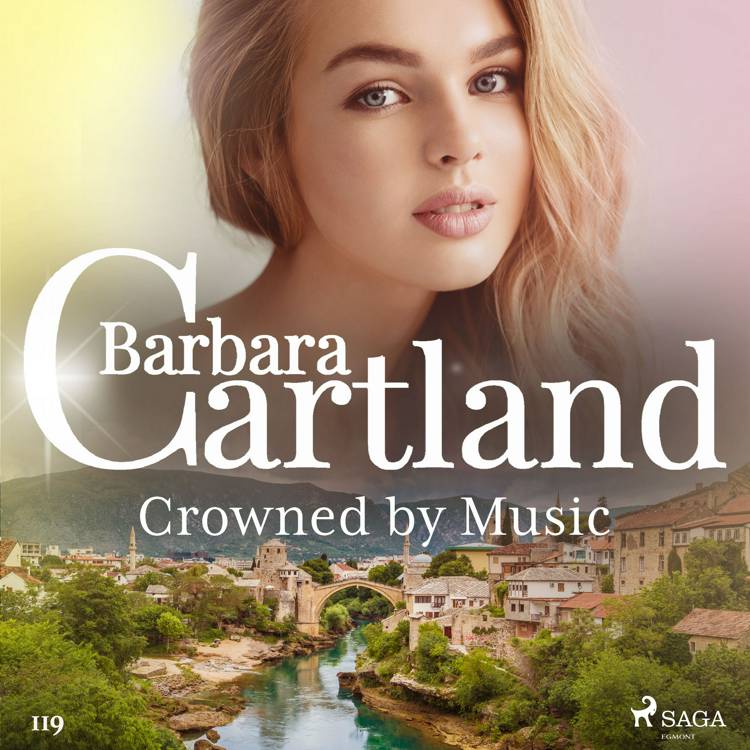 Endnu ingen
anmeldelser
The British Secretary of State for Foreign Affairs, Earl Granville travels to Windsor Castle for an audience with Queen Victoria. He had been asked by Count Yuri Unkar of Samosia, a small but significant country in the Balkans if an English bride of Royal Blood could be found to marry Prince Ivor and thus ensure the country’s protection of Great Britain and the Union Jack. Queen Victoria had already sent many of her relations to sit on thrones to protect the Balkans from invasion by the Russians, who were intent on expanding their Empire at the expense of many small States. This time Queen Victoria could think of no one as she was rapidly running out of suitable relatives. However, Earl Granville had been awake all night thinking of solutions to the problem and then he remembered. Prince Vladimir a cousin of the Queen. He had married a woman who played the piano in public, which was not considered correct for a Prince of Royal Blood. They had been banished from London and had gone to live in a small village in Devon and then forgotten. Earl Granville leaves immediately to see Prince Vladimir to ask if his beautiful daughter Linetta would go to the Balkans as bride to Prince Ivor. Linetta finally agrees but only on the condition that she could get to know the Prince first and if she did not like him then she would return home to her beloved parents. She plans to go to Samosa as a Governess to the Count’s children and in that way would meet the Prince without him realising who she was. How they met for the first time when Prince Ivor heard Linetta playing the piano as beautifully as her mother had taught her. How Linetta saved the Prince’s life by her quick reactions. And how she finds the love of her life through the beauty of herself and her ethereal music is all told in this exciting and romantic novel by BARBARA CARTLAND. Barbara Cartland was the world’s most prolific novelist who wrote an amazing 723 books in her lifetime, of which no less than 644 were romantic novels with worldwide sales of over 1 billion copies and her books were translated into 36 different languages. As well as romantic novels, she wrote historical biographies, 6 autobiographies, theatrical plays and books of advice on life, love, vitamins and cookery. She wrote her first book at the age of 21 and it was called Jigsaw. It became an immediate bestseller and sold 100,000 copies in hardback in England and all over Europe in translation. Between the ages of 77 and 97 she increased her output and wrote an incredible 400 romances as the demand for her romances was so strong all over the world. She wrote her last book at the age of 97 and it was entitled perhaps prophetically The Way to Heaven. Her books have always been immensely popular in the United States where in 1976 her current books were at numbers 1 & 2 in the B. Dalton bestsellers list, a feat never achieved before or since by any author. Barbara Cartland became a legend in her own lifetime and will be best remembered for her wonderful romantic novels so loved by her millions of readers throughout the world, who have always collected her books to read again and again, especially when they feel miserable or depressed. Her books will always be treasured for their moral message, her pure and innocent heroines, her handsome and dashing heroes, her blissful happy endings and above all for her belief that the power of love is more important than anything else in everyone’s life.''
expand_more