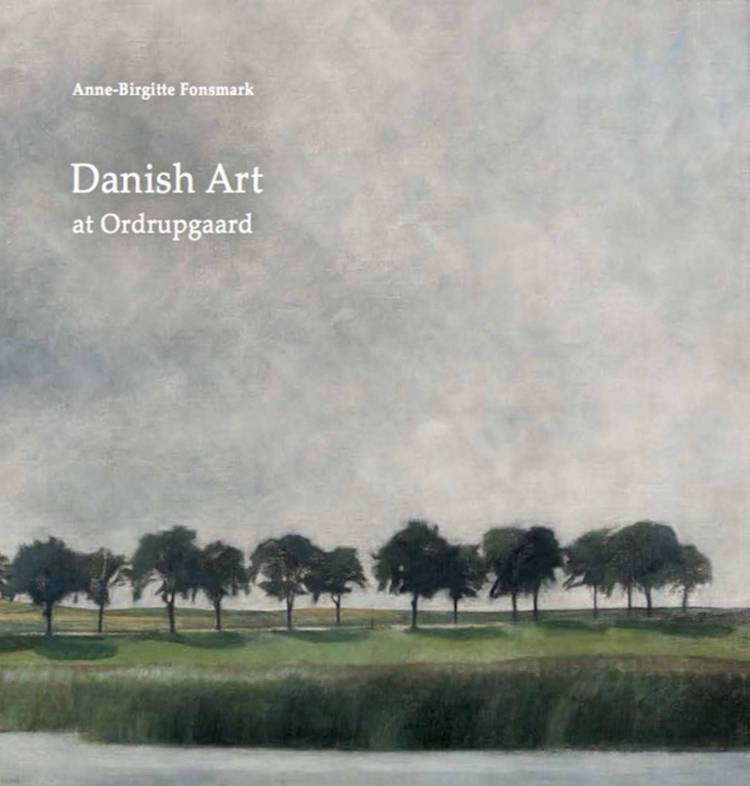 Endnu ingen
anmeldelser
In 1918 Wilhelm and Henny Hansen opened their home, Ordrupgaard in Charlottenlund, to visitors with an interest in art. Today the museum houses one of Northern Europe’s most important collections of Danish and French art of the nineteenth and the beginning of the twentieth century.The director of the museum, Anne-Birgitte Fonsmark, brings us close to Wilhelm Hansen and the Danish artists and works he collected in the years 1892 –1916. The Danish Golden Age is richly represented by C.W. Eckersberg, Christen Købke, Johan Thomas Lundbye, Wilhelm Marstrand and P.C. Skovgaard, but there are also artists from Wilhelm Hansen’s own time, including Vilhelm Hammershøi, Theodor Philipsen, L.A. Ring and Funen Painters such as Johannes Larsen, Fri Syberg and his childhood friend Peter Hansen. The book also features contemporary private photographs from Wilhelm Hansen’s homes.
expand_more