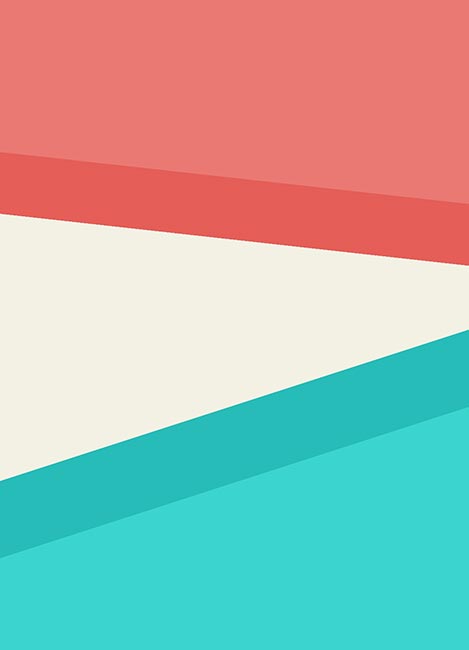 Danish Unity was founded in 1936 and can be seen in the context of general European Fascism. It was impressed by German National Socialism, but also held important reservations against it due to Danish Unity´s own Christian and national standpoint.

During the German occupation 1940-1945, Danish Unity contributed substantially to the resistance movement, and after the liberation it tried to re-define its ideology under inspiration from the Christian democratic parties in France, Italy and Germany.
expand_more