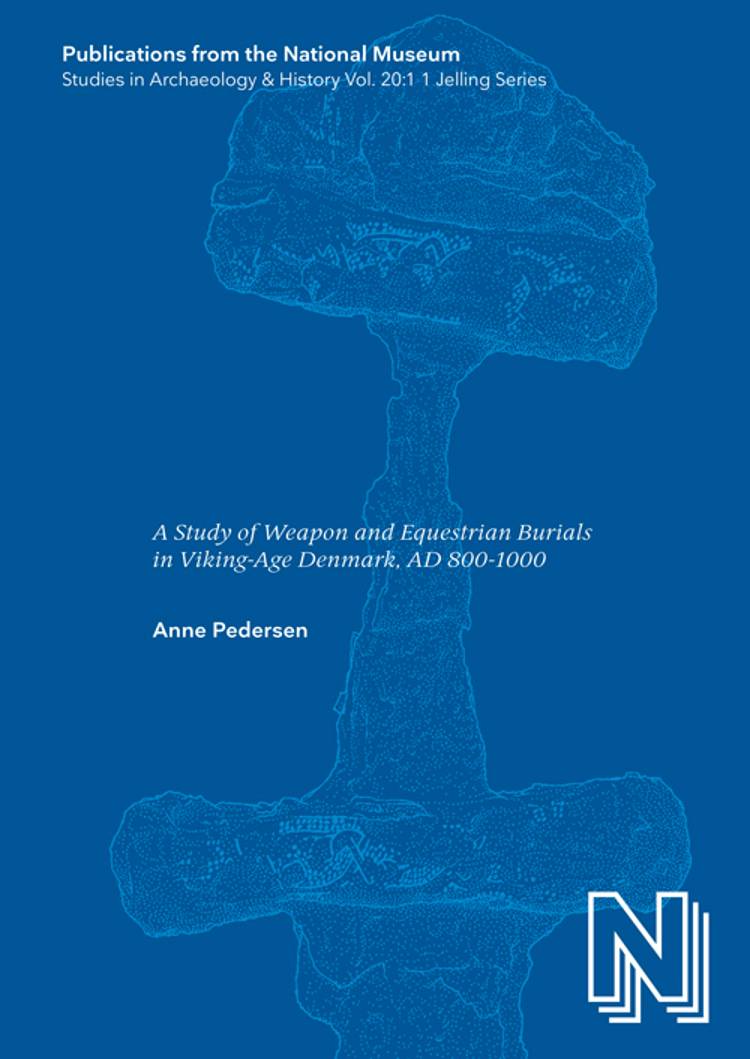 Since the early days of archaeology, Viking-Age burials and burial customs have attracted much attention. Evocative tales of warriors and their deeds preserved in Old Norse poetry and sagas and recorded in the historical chronicles of church and court scribes formed the background for the interpretation of some of the most prominent finds, the burials with weapons and horse furnishings. To antiquarians and archaeologists of the nineteenth century, it was almost self-evident that a life so closely tied to warfare and violent expansion abroad would also find expression in the burials of the time. Since then, the archaeological evidence has increased considerably, providing a far more extensive basis for the study of Viking-Age burial practices today than a century ago. The author presents a detailed study of weapon and equestrian burials set against the overall burial evidence from Viking-Age Denmark. Typological and chronological analyses of individual objects and burials demonstrate the diversity of the weapon burial practice of especially the 10th century. In a period of significant political and religious transition in southern Scandinavia, ostentatious burial may have served as a means to demonstrate both social position and political and religious preferences among the Viking elite.
The study is divided into two parts: Part 1 Text, including bibliography and site index, and Part 2 Catalogue with 24 maps and 70 artefact plates.
expand_more