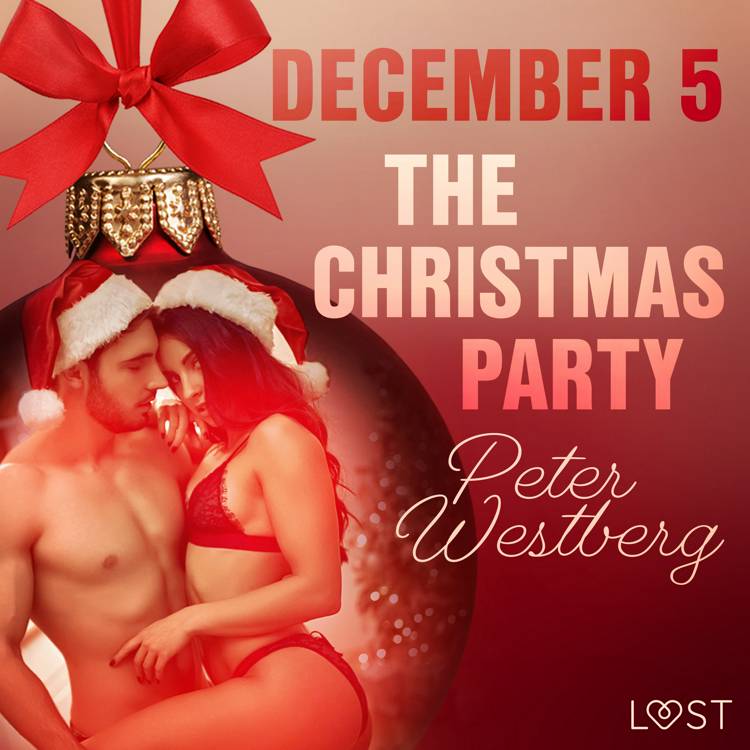 ''Camilla dragged Angelo to a standing position and then pushed him down on the office chair. She looked out through the glass doors and Angelo's gaze followed. In the corridor outside, he saw several couples engaged in naked, sweaty sex, judging by the sounds.''

After many hours of toil, Angelo believes he has finally achieved what Camilla is asking for, and the upcoming Christmas party is a perfect opportunity to test whether the perfume will have the desired effect.Peter Westberg is a Swedish author based in Stockholm. His titles include Europa Pandemus and Aurora, The Protector.
expand_more