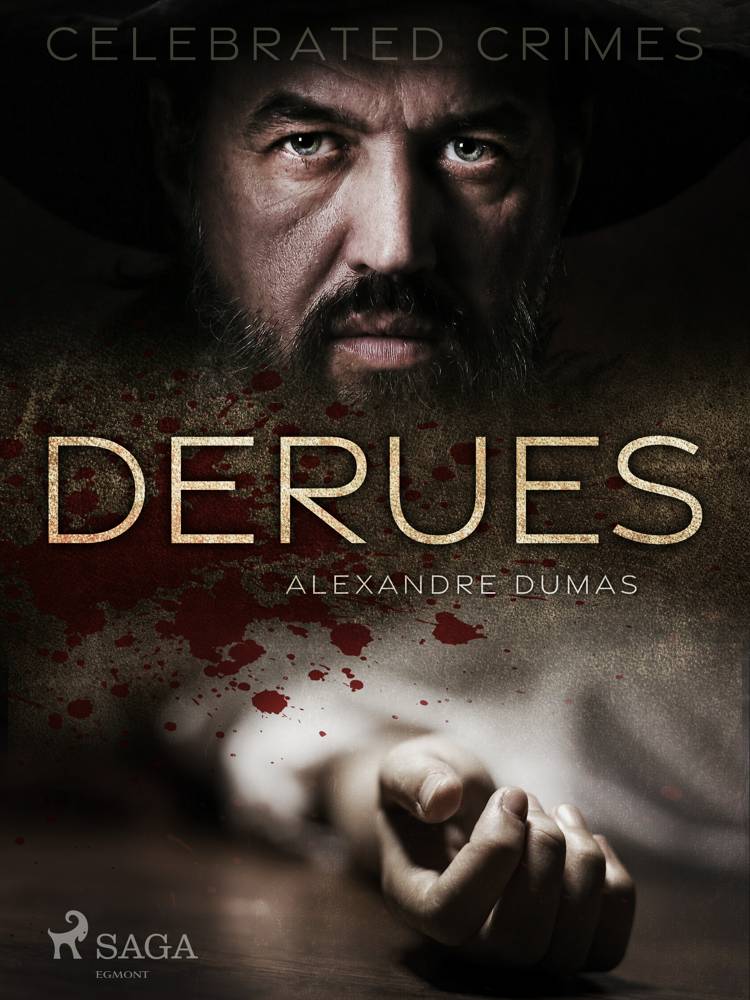 How far would you go to secure a fortune? In late 18th Century Paris, one man turned to murder.

In this volume of his ''Celebrated Crimes'' series, Alexandre Dumas takes on the subject Antoine François Derues. Convicted of double poisoning, Derues was executed in 1777. His victims were the wealthy Madame de la Motte, whose country estate he wanted for himself, and her teenage son. In this gripping psychological portrait, Dumas ventures into the murderer’s mind, recreating scenes that stretch back to Derues' childhood.

A must read for true crime fans, this work places Derues next to the other great names in the criminal pantheon – Jack the Ripper, H. H. Holmes, or Ted Bundy.Alexandre Dumas (1802 - 1870) was a hugely popular 19th Century French writer. Born of mixed French and Haitian heritage, Dumas first rose to prominence in Paris as a playwright, but later gained international fame with his historical fiction. Often co-authored with other writers, these stories wove together swashbuckling adventure, romance, and real events from France’s past. Among the best known are ''The Three Musketeers'', and its sequels ''Twenty Years After'', and ''Le Vicomte de Bragelonne: Ten Years Later''. Set across four decades, this trilogy follows the rise of the dashing D’Artagnan—from hot-headed soldier to trusted captain under Louis XIV.Dumas’ other novels include ''The Count of Monte Cristo'' and ''The Black Tulip''. His works have been adapted into more than 200 movies, including The Man in the Iron Mask starring Leonardo DiCaprio.
expand_more