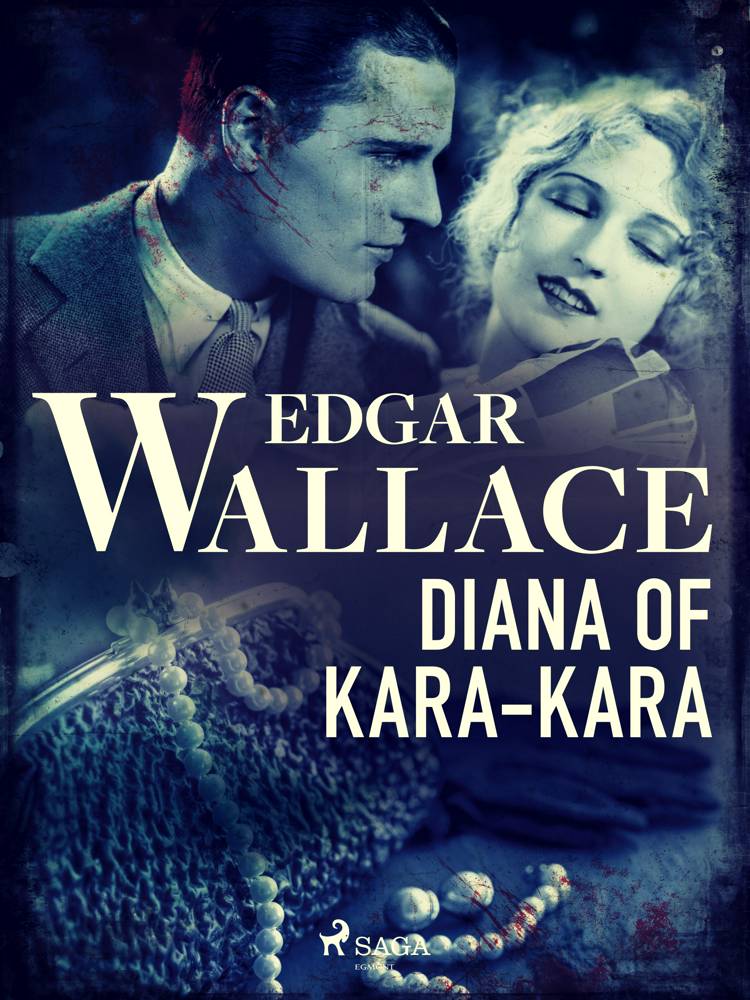 America, Australia, and London all feature in this globetrotting tale of love, deception, and psychic abilities.

Diana Ford is as headstrong as they come and knows how to shoot a gun. Her cousin, Gordon, might have supernatural talents, but even he does not have the foresight to predict that Diana is coming to stay with him.

However, during her stay, she suspects that Gordon might be the victim of 20th-century identity theft. Her suspicions take us on a trail across the world.

A superb read for fans of Wallace, and those who like something in the vein of ‘Sherlock Holmes,’ starring Benedict Cumberbatch.

Born in London, Edgar Wallace (1875 – 1932) was an English writer so prolific, that his publisher claimed that he was responsible for a quarter of all books sold in England. Leaving school at the age of 12, Wallace made his first steps into the literary world by selling newspapers on the corner of Fleet Street. He worked as a war correspondent after joining the army at age 21, which honed his writing abilities. This led to the creation of his first book, ‘The Four Just Men.’Wallace is best remembered as the co-creator of ‘King Kong,’ which has been adapted for film 12 times (most notably directed by ‘Lord of the Rings’ director, Peter Jackson, and starring Jack Black and Naomi Watts). However, he leaves behind an extensive body of work, including stories such as ‘The Crimson Circle’ and ‘The Flying Squad’.
expand_more