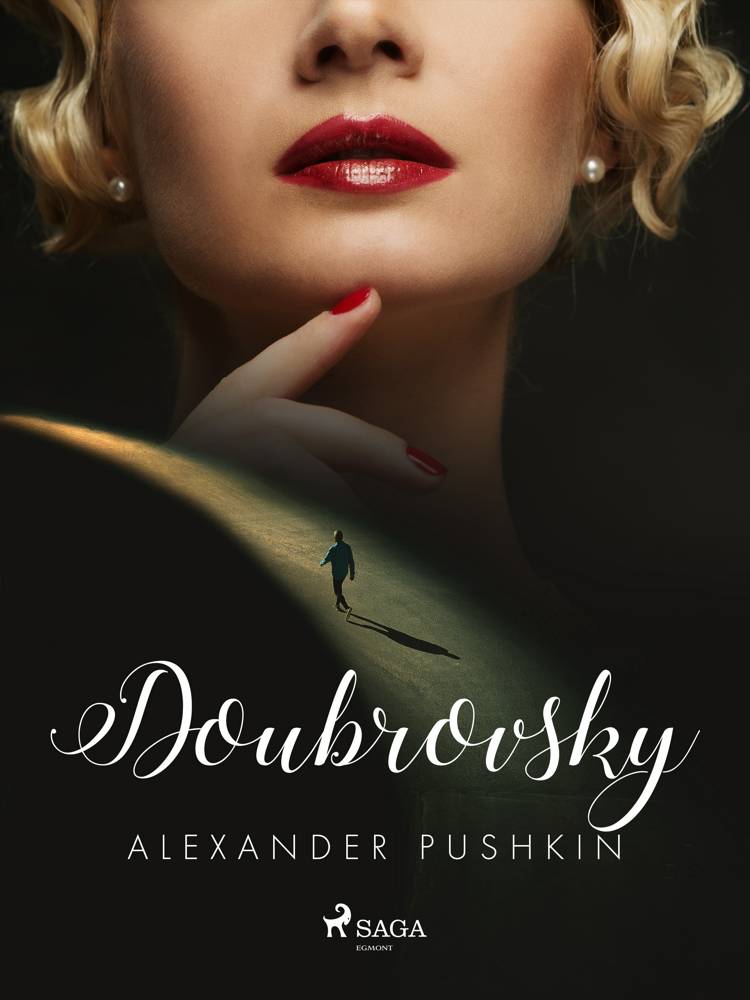 Endnu ingen
anmeldelser
''Doubrovsky'' is an unfinished novel by Pushkin, published after his death, and follows the adventures of a Russian Robin-Hood-like figure, whose land is confiscated by a shady aristocrat. Combining elements from romance and thriller, the novel is a detailed examination of the human condition and the social injustice that destroys the lives of innocent people. The fast-paced action, well-written style and characters, as well as the nicely-executed plot makes ''Doubrovsky'' a novel worth reading, despite its lack of closure.Deservedly labelled ''the best Russian poet'', Pushkin’s short life (1799-1837) did not prevent him from ushering Russian literature into its modern era. A master of the vernacular language and multifarious and vivid writing style, Pushkin’s oeuvre was of great influence to a whole legion of Russian writers and literary styles. Among his best-known works are the narrative poems ''Ruslan and Ludmila'' and ''Eugene Onegin'', the drama ''Boris Godunov'', several novels, short stories, and fairy tales.
expand_more