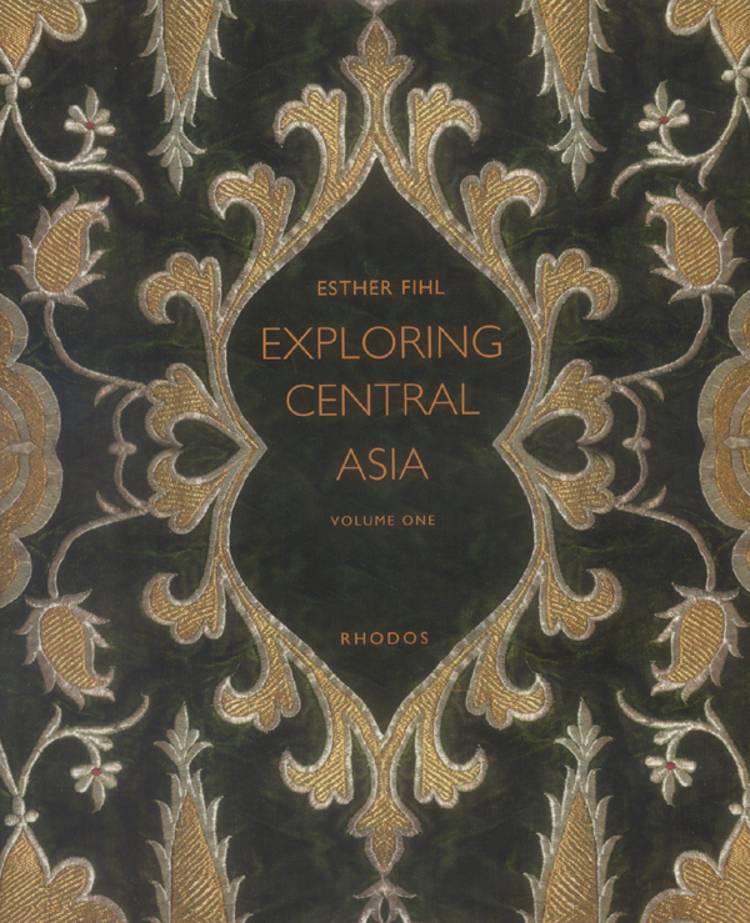 Endnu ingen
anmeldelser
In the 1890s, the Danish lieutenant Ole Olufsen set out to lead two expeditions to Tsarist Central Asia. Exploring areas that were still blank on European and Russian maps, the participants spent more than a year travelling on horseback in the Pamirs and adjacent valleys bordering Afghanistan, China, and British India. Among mountain peaks reaching as high as 8000 metres, they lived with Kyrgyz nomads who carved out an existence for themselves above the tree line with their sheep, goats and yaks. Travelling along the right-hand side of the river Pandsh, they were the first Europeans to collect ethnographical information on the transhumant pastoralists in the elevated valleys bordering Afghanistan. On the steppes of the western lowlands, the Danish expeditions stopped in Samarkand, Khiva and Bukhara, commercial hubs on the old Silk Road. As official guests of both the emir of Bukhara and the khan of Khiva, they studied the handicrafts of the bazaars and the irrigation agriculture practiced by the Tajiks and Uzbeks. On visits to Merv they also spent time with Turkmen nomadic tribes who had only recently been fighting the Russian colonial power. Esther Fihl offers an in-depth study of these Danish expeditions and presents the magnificent collection of objects brought back to the National Museum of Denmark. Drawing on diaries, reports and published works and a scrutiny of the guiding principles for their collecting of objects, she demonstrates how these explorers portrayed the cultures encountered. A key aspect in her presentation of the ethnographical collection is the description of the Danish cultural and academic setting. She shows how the portrayals made by the Danish explorers reflect their own cultural perceptions and values, as well as the practical circumstances under which these representations were produced in Central Asia. This work is a treasure for anyone interested in Central Asia, early anthropological theory, material culture, or European travel literature. Contents: Written sources and beyond – The Danish setting in the 1890s – Travelling on a museum assignment – Collecting objects – The museum life of the objects – Kyrgyz nomads in the Pamirs – Catalogue – Agropastoralists in Vakhan – Catalogue – Turkmen nomads in Merv – Catalogue – The Khanate of Khiva – Catalogue – The Emirate of Bukhara and the Russian-controlled part of Turkestan - Catalogue – Representations of Central Asia – Conclusion – Appendix I: List of museum register numbers – Appendix II: Technical terms and materials – Russian summary – Bibliography – Unpublished documents – General index – Index of personal names and authorities – Geographical index. Published in 2002 in the series The Carlsberg Foundation's Nomad Research Project. 2 volumes, hardcover with dust jacket. 736 pages. 515 illustrations – 165 in colour – and 12 maps (e.g.: Key to the maps in vol. I-II, Olufsen’s maps of the Alitshur Pamir, Merv oasis, Khanate of Khiva, Emirate of Bukhara, Political sketch of Central Asia in the late 19th century, Travel route of the two Danish expeditions, A sketch of the culture-geographical areas established by Olufsen through his collecting of objects on the two Danish expeditions) Esther Fihl (born 1953) is professor emeritus at the University of Copenhagen. Before focusing on the study of colonial history of Central Asia, she specialized in India and did anthropological fieldwork among Tamil fishermen in the former Danish colony Tranquebar. For a Scandinavian audience, Esther Fihl has published extensively on Danish travel literature and colonial encounters in different parts of the world in the 17th to 19th century. She is an appointed member of the Danish Research Council for the Humanities.
expand_more