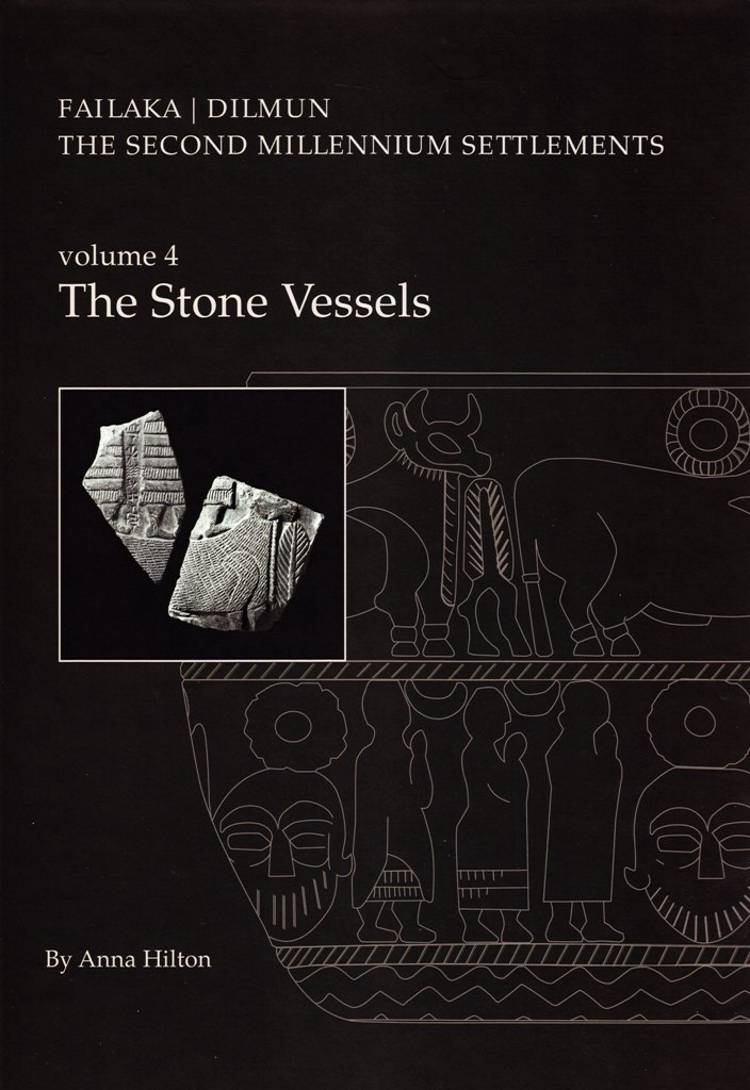 Endnu ingen
anmeldelser
Danish excavations 1958-1963 on the island of Failaka in Kuwait uncovered a small community of Dilmun traders dating to the 2nd millennium BC. Tell F3 revealed rows of small houses inhabited by private families, whereas Tell F6 was the centre of a large organization with a production and storage facility. The nearby temple, excavated by a French mission in the 1980s, is discussed and compared to the Barbar temples in Bahrain.
expand_more