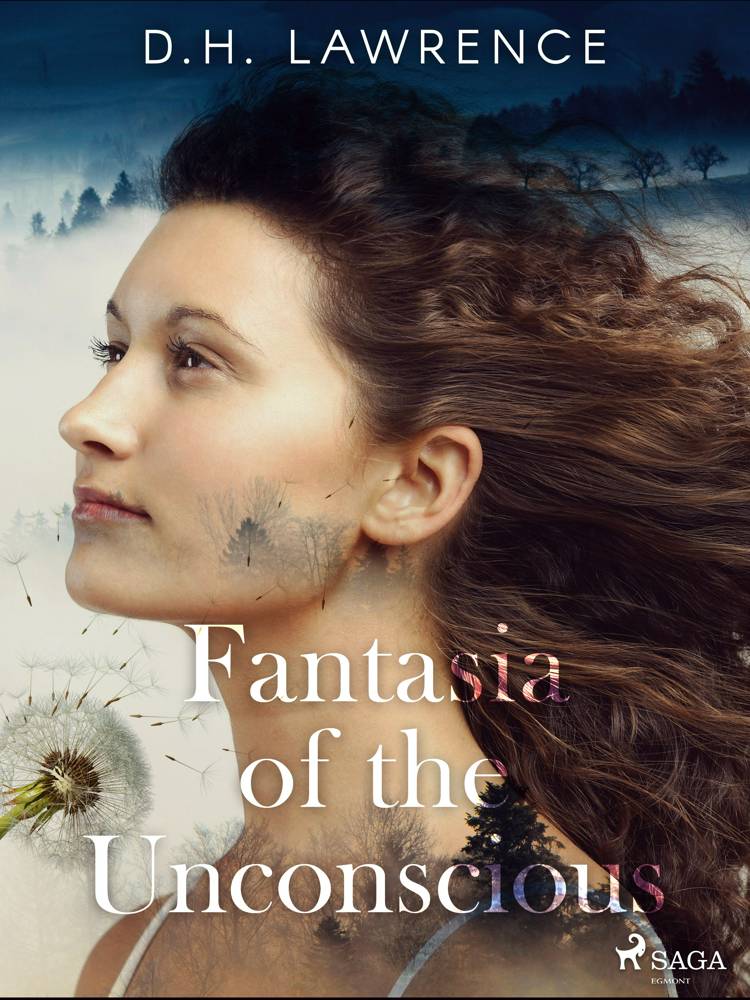 Endnu ingen
anmeldelser
'Fantasia of the Unconscious' is Lawrence's profound reflection on the nature of our consciousness and our unconsciousness. He delivers a convincing, accurate, and somewhat controversial argument about how the world works, and how one should raise a child. Despite being written in 1922, this essay is increasingly relevant in today's social climate and is unmissable for fans of Anton Chekhov's psychological fiction looking to delve into the more theoretical side of the subject.DH Lawrence (1885-1930) was an English poet and novelist. Famed for his lyrical prose, he was uncompromising in his mission to uncover the consequences of modernity and industrialization, particularly on sexuality, instinct, and spontaneity. His works, although innovative, were not truly appreciated until after his death, the most notable of which 'Lady Chatterley's Lover' was adapted to screen in 1981.
expand_more