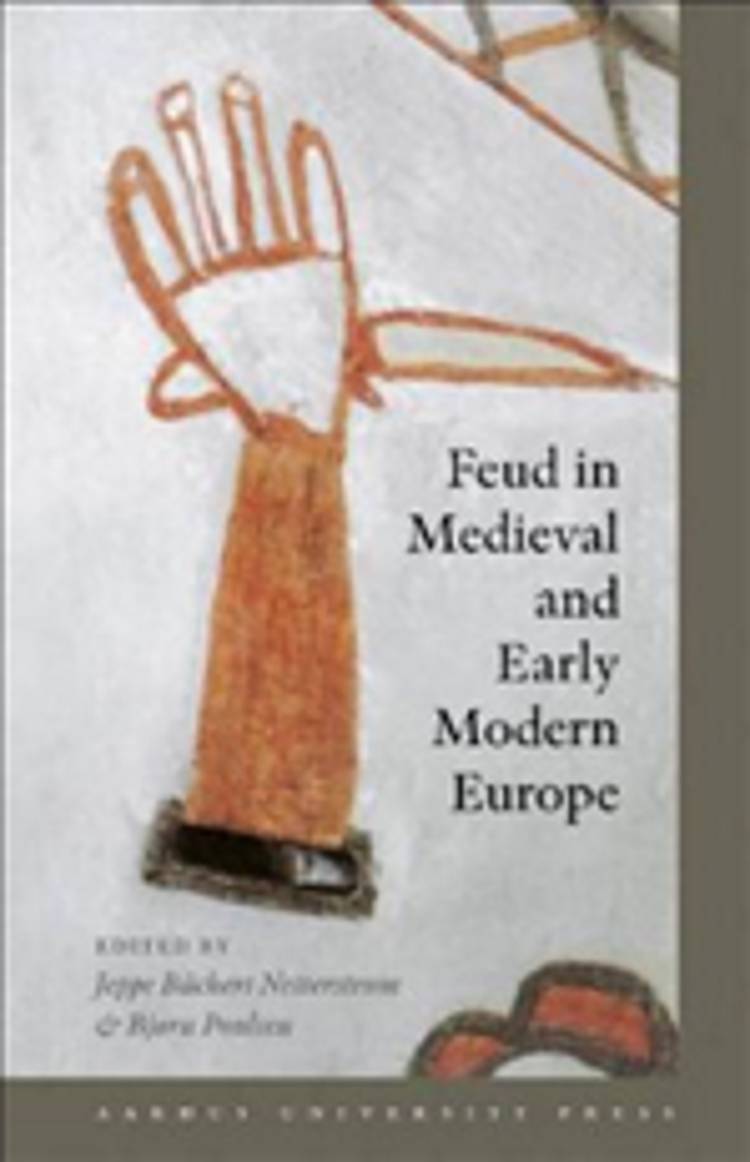 During the last half-century, historians and anthropologists have become increasingly aware of the importance of feud in pre-modern societies. Recent research emphasises that feuds are not to be preceived as expressions of chaos, anarchy and lawlessness. On the contrary, in the absence of a state monopoly on violence, feuds played a fundamental role in shaping the society and functioned as a means of sanctioning rules and law and resolving conflicts.

The aim of Feud in Medieval and Early Modern Europe is to present some of the principal positions of this new research. Contributions by leading scholars cover a large span of years, from the classic Icelandic feuds of the Sagas to more recent early modern incidents. One contribution even takes us back to the roots of mankind, but the focus is on the medieval and early modern periods - such as feuds in fourteenth century Marseille, Italian medieval vendettas, and feuds in medieval Germany and Denmark. A comprehensive introduction establishes the framework for the following chapters.
expand_more