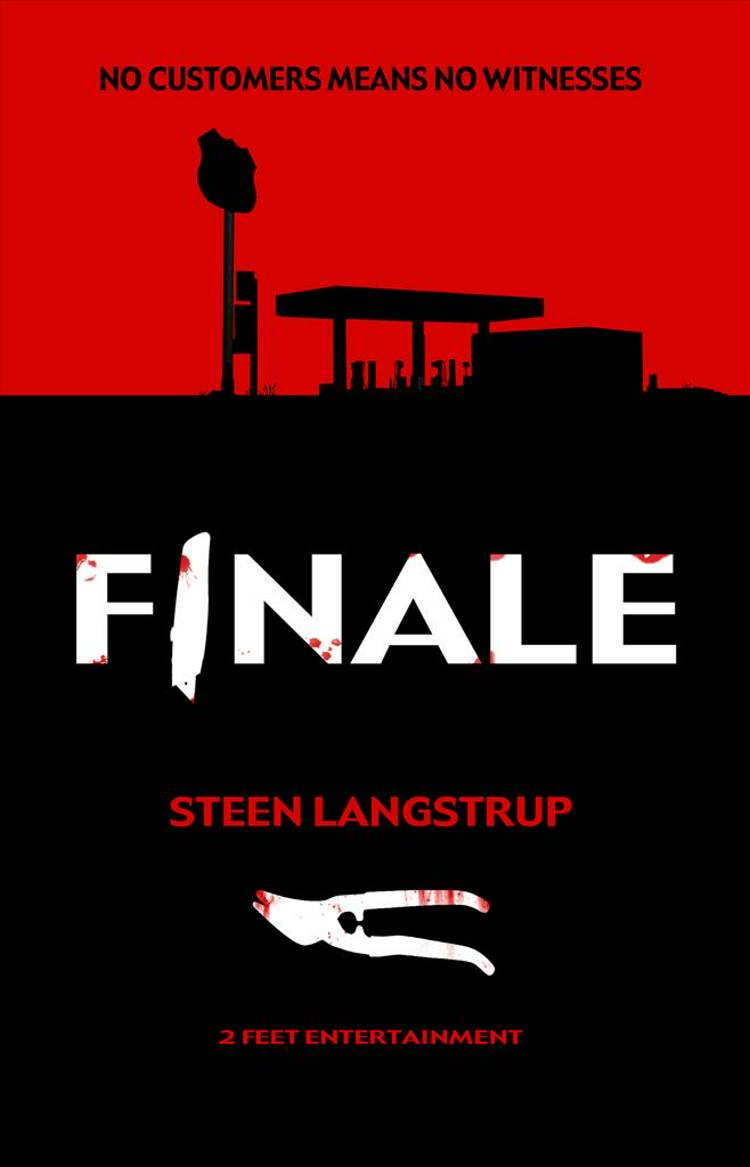 Endnu ingen
anmeldelser
The award winning novel behind the terrifying motion picture. A novel in the tradition of The Texas Chainsaw Massacre, Hostel and Saw.

Denmark is in the finale. Everybody is watching the game at home. At the gas station out by the highway, the two young women working the night shift are expecting a quiet evening and very few customers.

However no customers means no witnesses. They have been chosen to star in a completely different show.

“Don’t cry, Agnes,” the clown says. “It’s only showbiz after all.” He moves the shears to his other hand. “I promise, I won’t kill you, okay?”
Agnes is hunched over in the chair as far as the ropes allow. Tears and drool are dripping from her chin. She turns her head a tiny bit and glances up at the clown, trying to read his eyes behind the mask.
“I promise,” he repeats. “I won’t kill you—and nobody else will either—until you beg us to do it.”

The Whispering of the Flies
af Steen Langstrup