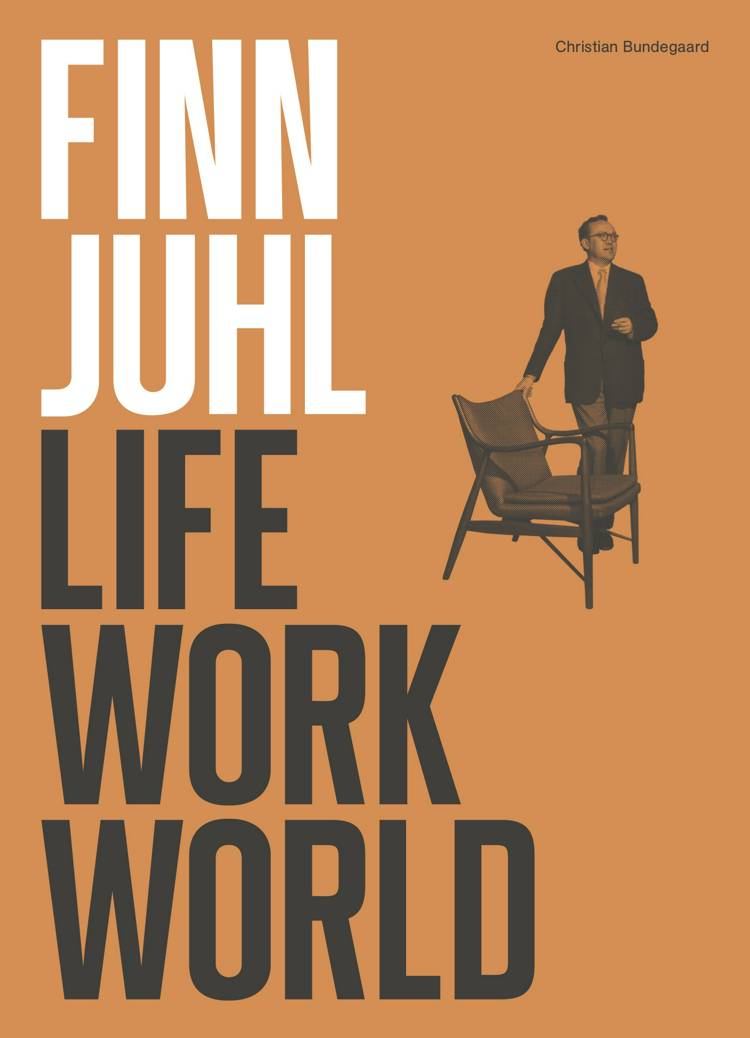 Endnu ingen
anmeldelser
The architect and furniture designer Finn Juhl (1912-89) belongs to the core of Danish designers, who combined form “the golden age of Danish design”. His furniture, decorations and exhibition designs were early on internationally acknowledged. Though a number of years, especially in the 1950s, Juhl was the most central figure in creating the term ’Danish Design’. This term marked the export success as well as the unique version of modernism in the field of architecture, design and art, which became trademarks of Scandinavian welfare societies.Today the furniture of Finn Juhl are considered to be classics and they are to be found in museums all over the world. The “Høvdingestol” (the Chieftain Armchair) and the sofa “Poeten” (the Poet Sofa) are famous as a symbol of the union between the useful, the beautiful and concise simplicity. Today, his own private home in Ordrup, north of Copenhagen, is a museum that displays his significant sense of unity between function, space and object, colour, light and atmosphere
expand_more