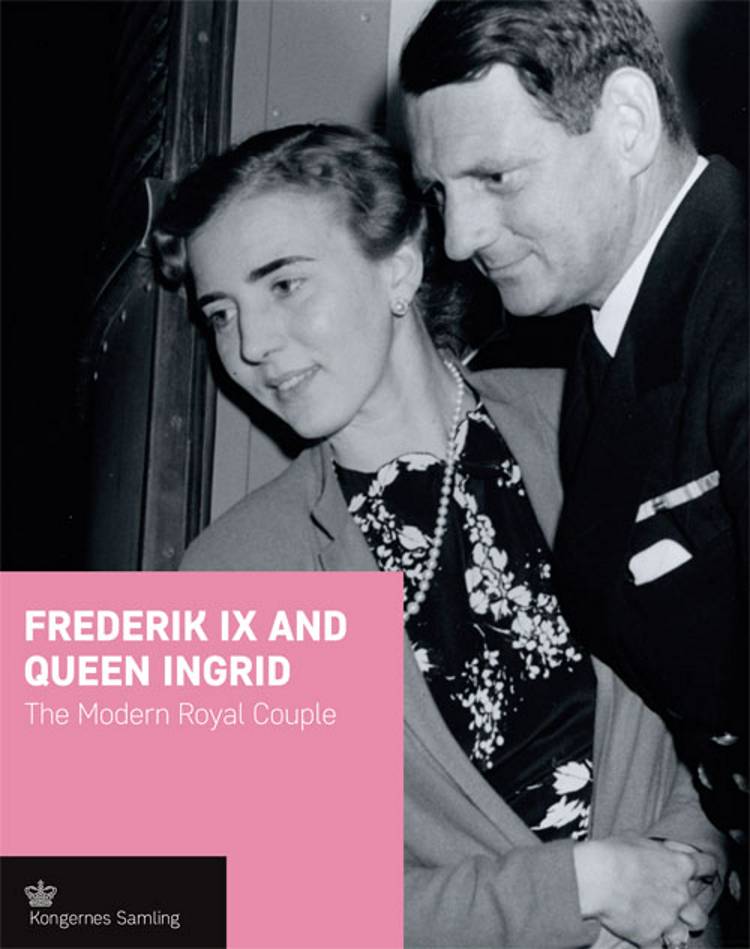 Frederik IX and Queen Ingrid were the Danish royal couple from 1947 until 1972, when King Frederik died and was succeeded by his eldest daughter, Queen Margrethe II. In contrast to his predecessors, Frederik IX was seen as a man of the people, and thanks to the influence of Queen Ingrid he endowed his reign with kingly dignity. Together they modernized the Danish monarchy and came to symbolize an exemplary modern Danish nuclear family. They mastered the art of being both popular and royal in a time in which handling of the media became increasingly important for the monarchy.
The book is part of the Crown Series, a series of small books on the Danish monarchy and related subjects published in cooperation with the Royal Danish Collection.
expand_more