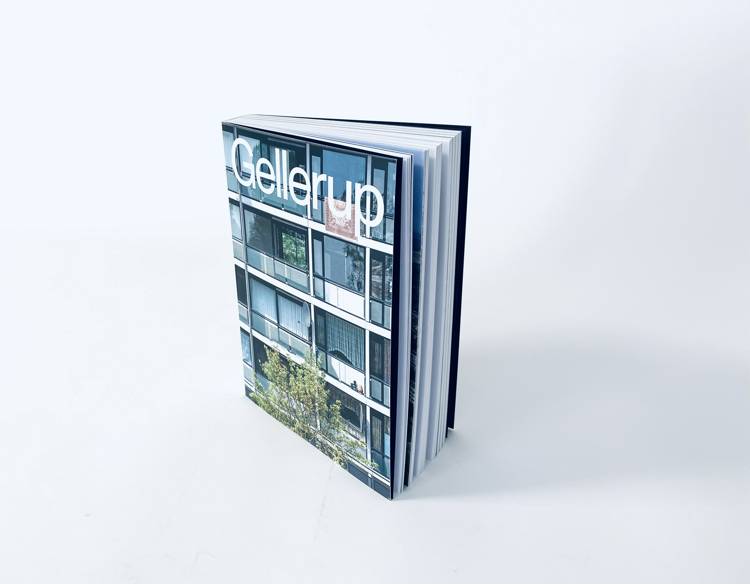 Virkelig god bogifølge 1 anmelder
Gellerup tells the story of one of the most ambitious and controversial urban development projects in Danish history. Gjellerupplanen was launched as a brand-new urban district, modelled after the modernist planning ideals that transformed cities all over the world. The book follows the plan, from the 1950s when the visions surfaced, to the point when the first turf was cut, and all the way up to the present, when the area has come to epitomize the social challenges associated with modernist large-scale planning. Today, the district is undergoing a dramatic transformation aimed at redefining the place and installing a different narrative about this troubled part of Aarhus. This means that Gellerup may be used as a prism to shed new light on the varying Danish architecture and housing policies.The book takes an in-depth look at the architectural and urban visions that shaped Gellerup in the first place and then goes on to examine the events and ideas that led to the present perception of the area, including its problems and potentials.
expand_more