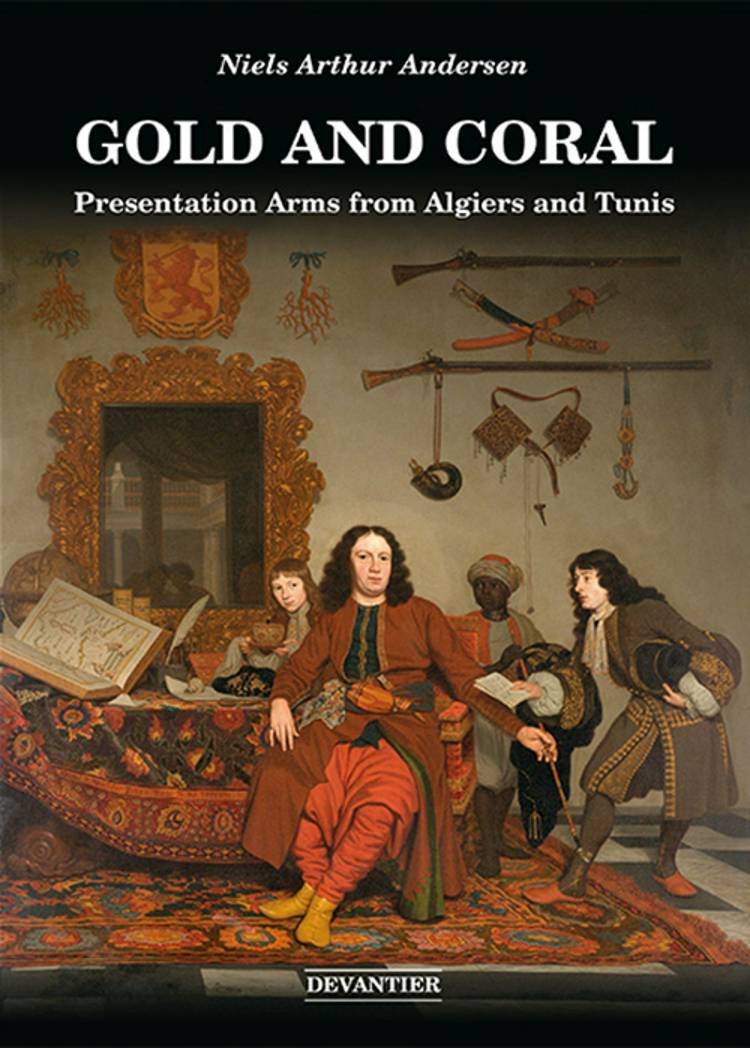 Endnu ingen
anmeldelser
The author, Niels Arthur Andersen, has for more than 50 years had a keen interest in Islamic weapons with emphasis on the history of a significant number of presen- tation weapons that in the 18th and early 19th centuries were used as political gifts from the rulers of Algiers and Tunis to European Kings, Princes, and Presidents of the United States of America. This book is the result of the author’s many years of extensive research. The gifts in question may today be found in the Royal Collections at Windsor, in Stockholm, Copenhagen, Dresden, and Madrid as well as in Washington. A small number of presentation arms from Algiers and Tunis in private collections have also been examined. With this book the author aims to document the provenance of each item as well as their historical background. The exciting story of the jeweled yatagan, which served as a gift from the Danish King Frederik VI to the Bey of Tunis in 1811, is also thoroughly described.
expand_more