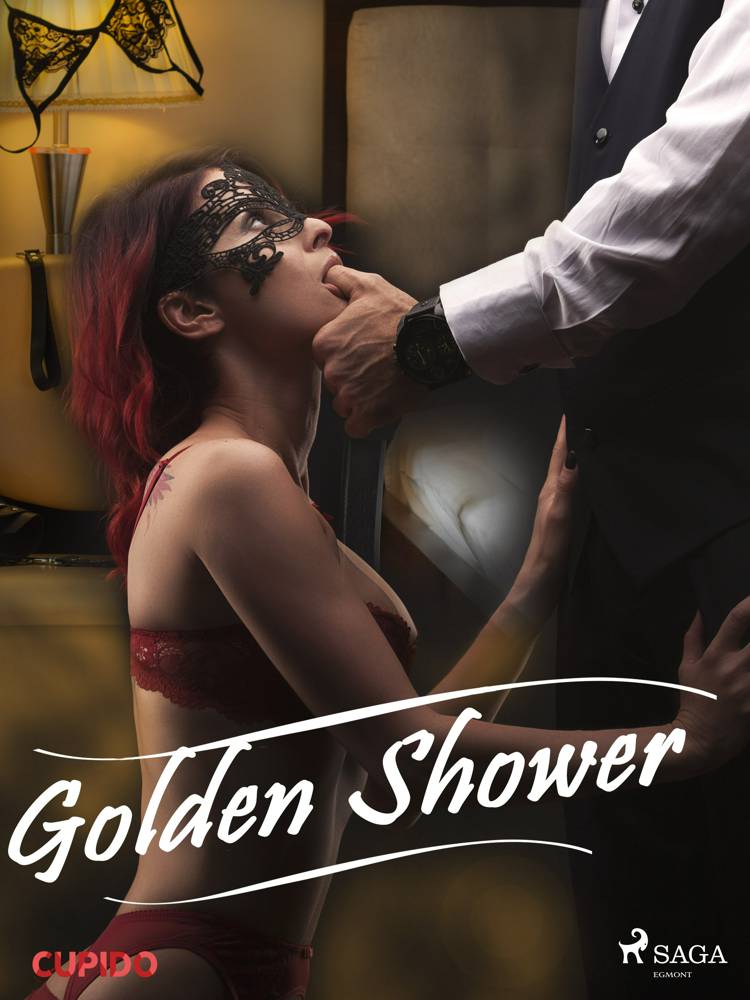 ''They stood expectantly in the queue for the bathroom. The queue was long and the situation called for extraordinary measures.'' - Golden shower by Kay

''Boy with appendicitis seeks female doctor - for both before and after the operation.'' - Hello, Cupido Readers! by Ikke bare en drømmer, East of Norway

''He didn’t consider himself to be particularly kinky, but there was something about women brushing their teeth.'' - The Toothpaste Girl by Den frigjorte

On the Way to the Top
af Cupido

To the Rescue
af Cupido

The Stranger on the Bus
af Cupido

In the Park
af Cupido

At the Breakfast Table
af Cupido