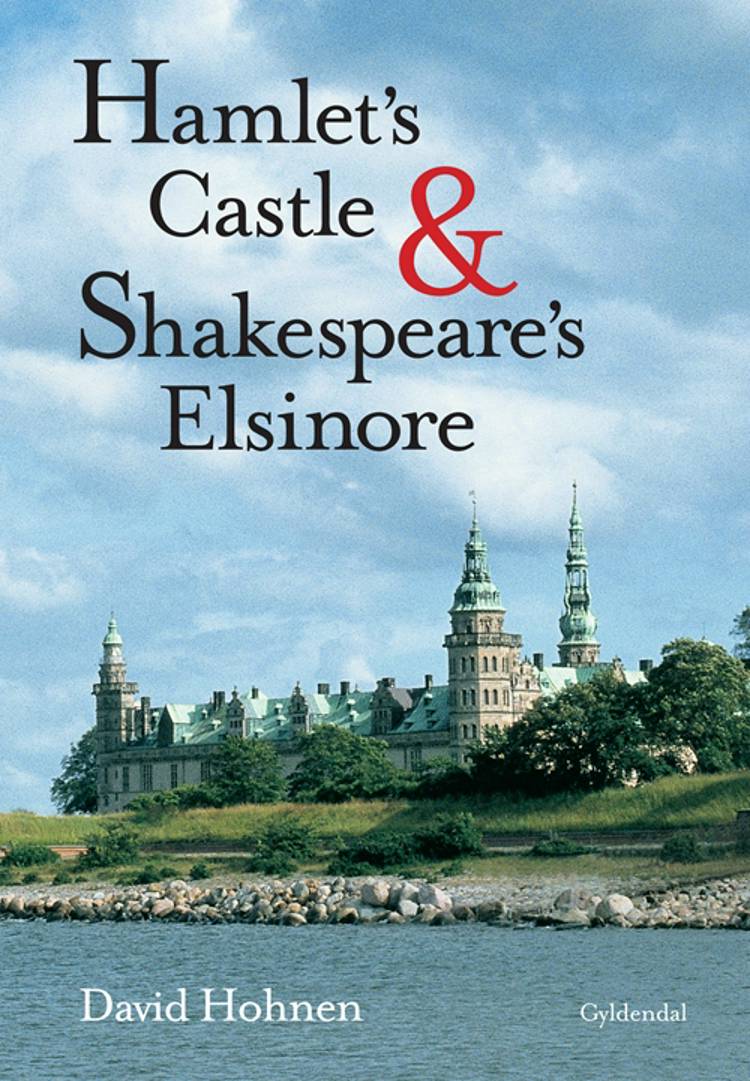 Endnu ingen
anmeldelser
In Hamlet, Shakespeare reveals familiarity with the castle, with Elsinore and with Danish customs - and some of his observations are extraordinarily accurate. But were they all based on hearsay, or is it possible - as has been claimed - that he might have visited Denmark himself during the so-called lost years?What is the evidence - for, against, or circumstatial - in the text of the play? All these questions are taken up in this short history of Elsinore, the first of its kind to be published in English.
expand_more