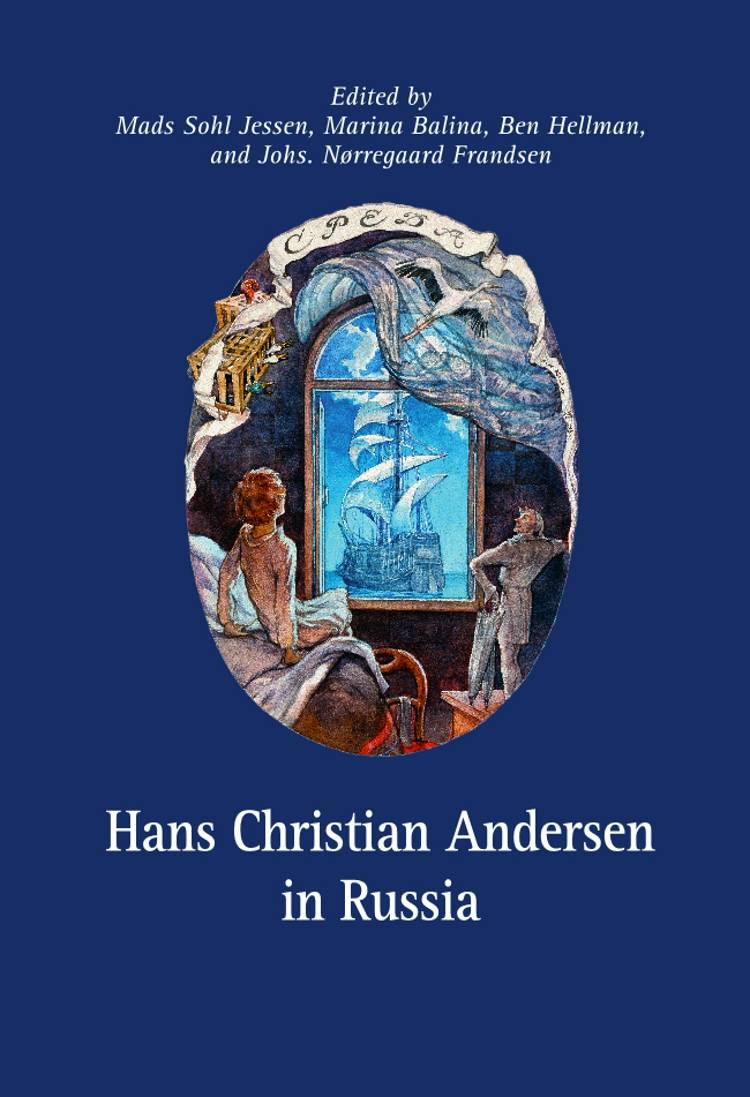 Endnu ingen
anmeldelser
Hans Christian Andersen’s longstanding canonical status among his Russian readers is owed specifically to his fairy tales. For the nearly two centuries of their presence in Russian culture, these stories have become an organic part of the cultural memory of generations of readers, his texts constituting a particular cultural code that is employed in various artistic fields. The scholars involved in the “Andersen in Russia” project, whose works are published here, aimed to analyze the cultural code of Russian Anderseniana. They have explored specifically the legacy of Andersen’s fairy tales, which has influenced the most diverse spheres of Russian culture: literature, literary criticism, music, film, theater, various media forms, and the art of illustration.
expand_more