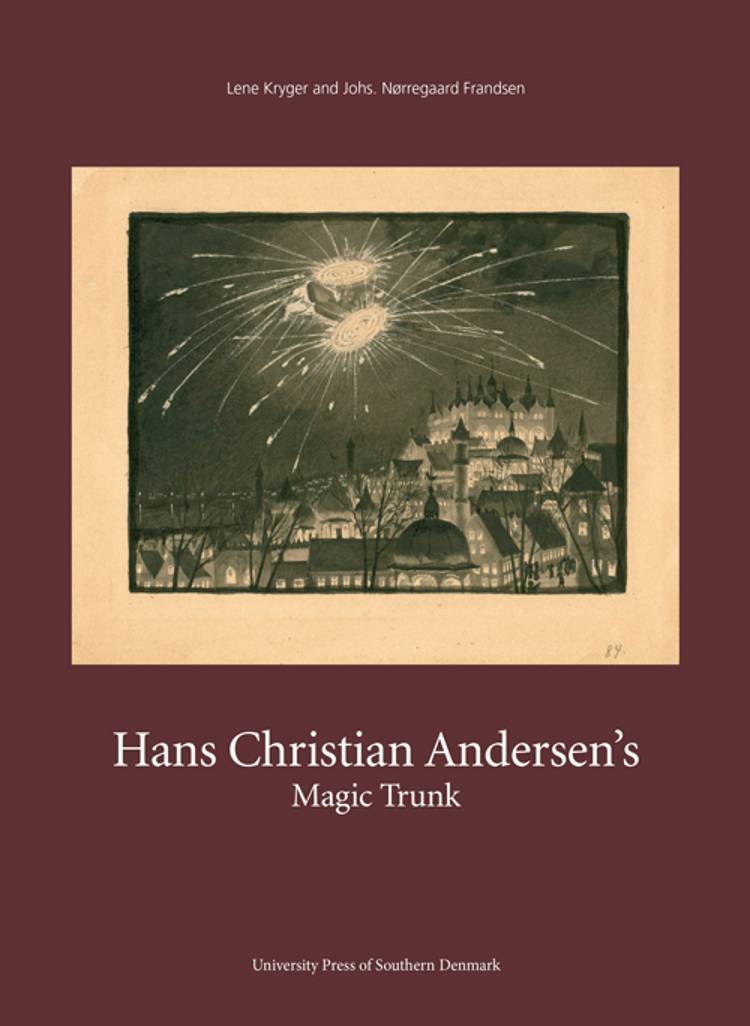 Endnu ingen
anmeldelser
At the Hans Christian Andersen Museum in Odense the writer´s trunk is on display. It is worn and dusty, for Andersen loved to travel and was often off on some journey. Everywhere he came, he studied people and collected impressions that he later transformed into characters and places in his immortal fairytales. And, unlike the trunk, his fairytales never wear out, but remain as relevant and gripping today as they were 150 years ago. In this book we have collected 15 of Andersen´s short tales, some of which are extremely well-known, others less so. What the tales all share is that apart from telling a particular story they also describe people´s thoughts, actions and dreams. Each of the fairytales is provided with a commentary from a researcherat the Hans Christian Andersen Centre, University of Southern Denmark, as well as a brand-new illustration.
expand_more

The Story of a Mother
af H.C. Andersen