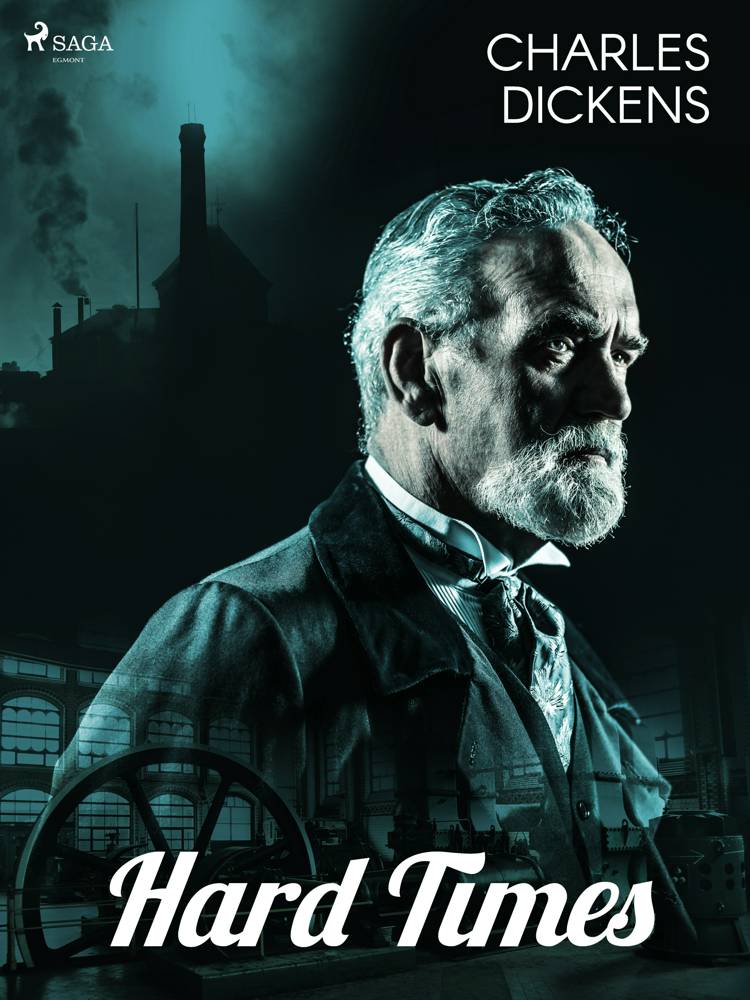 Teenage angst and rebellion might feel like a modern phenomenon but, Bella and Edward, Ferris Bueller and Mean Girls couldn’t have happened without ‘Hard Times’. Family, work and rebellion are all at the heart of this, one of Dickens’ shortest works.

Mr Gradgrind gives his two children Tom and Louisa a totally Utilitarian upbringing, disregarding the value of the human heart. What this creates, is the first traces of the modern teenager - rebelliousness and emotional turmoil create more problems than he could have imagined. Louisa, living in a loveless marriage to the greedy Josiah, and Tom, a hardened and unfeeling criminal – leaves their father questioning everything he believes in. A strong critique of industrialisation, full of passionate characters and tempestuous social clashes, this novel still resonates in the modern day.

No one writes about the gulf between rich and poor as passionately as Charles Dickens. Full of controversy, arguments and social insight. Charles Dickens (1812-1870) was an English author, social critic, and philanthropist. Much of his writing first appeared in small instalments in magazines and was widely popular. Among his most famous novels are Oliver Twist (1839), David Copperfield (1850), and Great Expectations (1861).
expand_more

The Cricket on the Hearth
af Charles Dickens